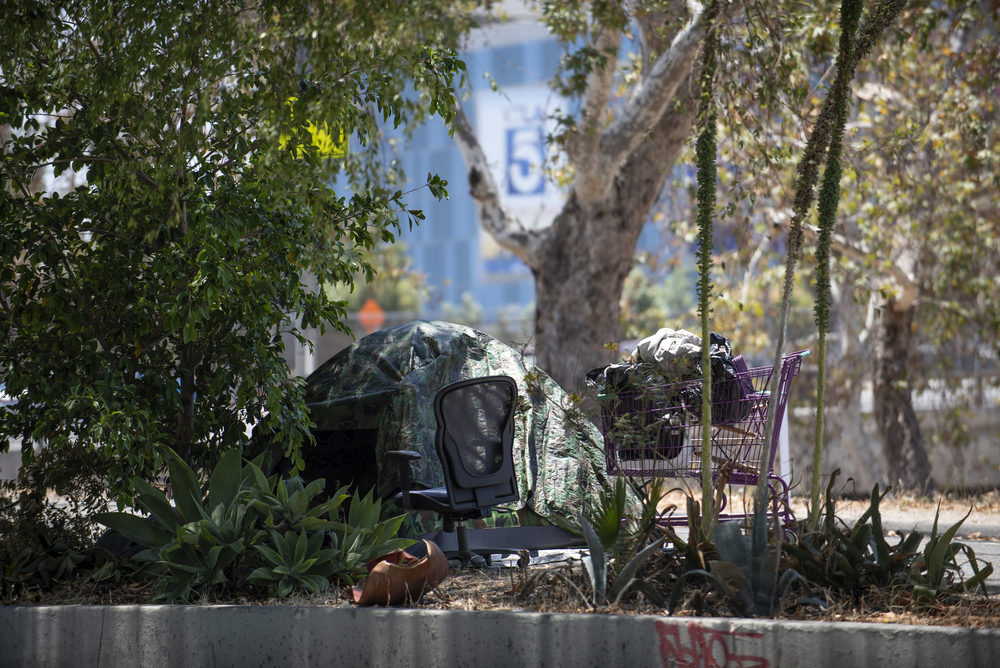 Among one of the most high-profile election cycles in recent memory, voters could also take up a controversial tax hike, which could cost property owners upwards of $8 billion.

The tax would add another real estate transfer tax upon existing documentary tax rates on the sale and purchases of real estate in the City of Los Angeles. Proponents argue that these funds would create a permanent pipeline to support homelessness measures in the region.

To visualize the immense toll this would take on real estate professionals, a $5 million sale would cost the owner an additional $200,000.

To be sure, voters should be wary of increasing taxes on real estate transfers in a city that already suffers from some of the highest costs of living in the nation. Even more, following the economic downturn during the COVID-19 pandemic, government officials should prioritize economic support programs to support businesses that struggled through years of shutdowns, restrictions, and eviction moratorium orders.

Even more, although proponents may have good intentions in attempting to expand the scope of homelessness policies, the tax misdiagnoses additional revenue streams as the solution to the housing crisis. In doing so, it risks further prolonging the development of meaningful responses.

LA’s homelessness crisis is an administrative, not funding, issue

In 2016, Los Angeles voters approved Proposition HHH, a $1.2 billion bond to aid homelessness housing development. The next year, they also approved Measure H, a countywide tax that is estimated to raise approximately 3.5 billion over the next 10 years.

Despite these aggressive funding measures, housing development has lagged, with politicians and advocacy groups alike frustrated over the slow turnaround process. Although there are enough funds to develop over 7,000 units, only about 1,000 have been actually built.

Local officials are especially frustrated with LAHSA existing organizational structure, which does not prioritize aggressive development in Los Angeles’ most vulnerable neighborhoods, as well as the overall lack of accountability due to inundated bureaucratic pushback.

In effect, levying another exorbitant tax on already struggling businesses is a misguided attempt to resolve a regional administrative issue through financial means.

Even more, the tax would likely have a chilling effect on the transfer of sales by possibly impacting the demand for real estate transfers. This could not only dampen incoming revenue streams but also stall the development of housing in the city.

To place the tax on the ballot, organizers must collect 66,000 signatures in just a few months.