After LA County Ends its Commercial Eviction Moratorium, LA City Moves in the Opposite Direction 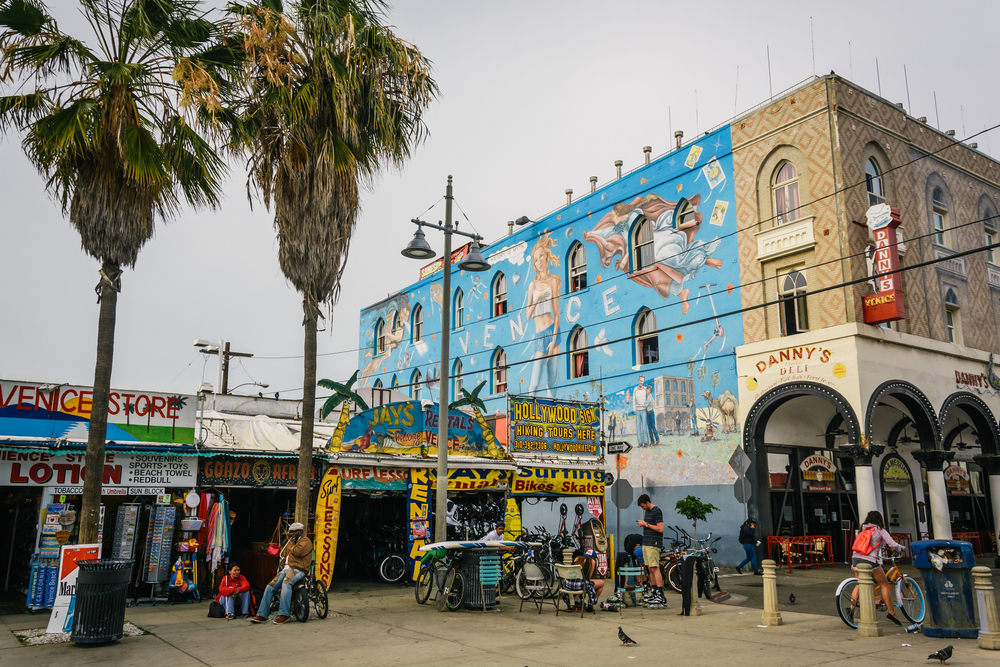 Following two years of orders, the Los Angeles County Board of Supervisors moved to end the eviction moratorium on commercial tenants. This was a huge victory for commercial landlords and businesses that have endured economic hardships amid these moratorium orders.

This means that most cities under the county's jurisdiction no longer have an active moratorium on commercial evictions.

However, moving in the opposite direction of the county, the Los Angeles City Council on Tuesday voted to extend their own citywide moratorium to March 1st, 2022.

LA County's commercial eviction moratorium was the broadest and, arguably, most problematic of anywhere in the State. We began ringing the alarm bells since it first went into effect in the Spring of 2020, especially after businesses were permitted to reopen while avoiding rent payments.

The county's decision to end their commercial eviction moratorium was both a victory and a common-sense measure, with commercial and public activity returning to normal after months of economic shutdowns and restrictions.

However, LA City's decision to prolong their moratorium order does not take into account changing COVID-19 figures, as well as input by commercial stakeholders.

Commercial landlords have indicated that they have consistently renegotiated rent with their commercial tenants and provided significant rent abatement, early lease termination, and rent decreases.

They have shown goodwill to their tenants but will continue to incur an unnecessary loss as long as tenants who are fully open and operational are effectively able to avoid their rent payments.

These losses impact buildings' ability to pay their mortgages, employees, and reinvest in safer, cleaner buildings.

Moving forward, we urge the City to follow the County's leadership in reconsidering its moratorium on commercial evictions.

According to the county order, commercial tenants with nine (9) employees or fewer shall have until January 31, 2023, to repay unpaid rent incurred during the Protected Time Period.

Meanwhile, commercial tenants with ten (10) or more, but fewer than 100, employees, shall have until July 31, 2022, to repay unpaid rent incurred during the Protected Time Period, in equal installments, unless the commercial Tenant and Landlord agree to an alternate payment arrangement.

According to the city order, tenants have up to three months following the expiration of the local emergency period to repay any due rent.

Unless the city moves to extend the emergency period, it is set to expire on March 1st, 2022.