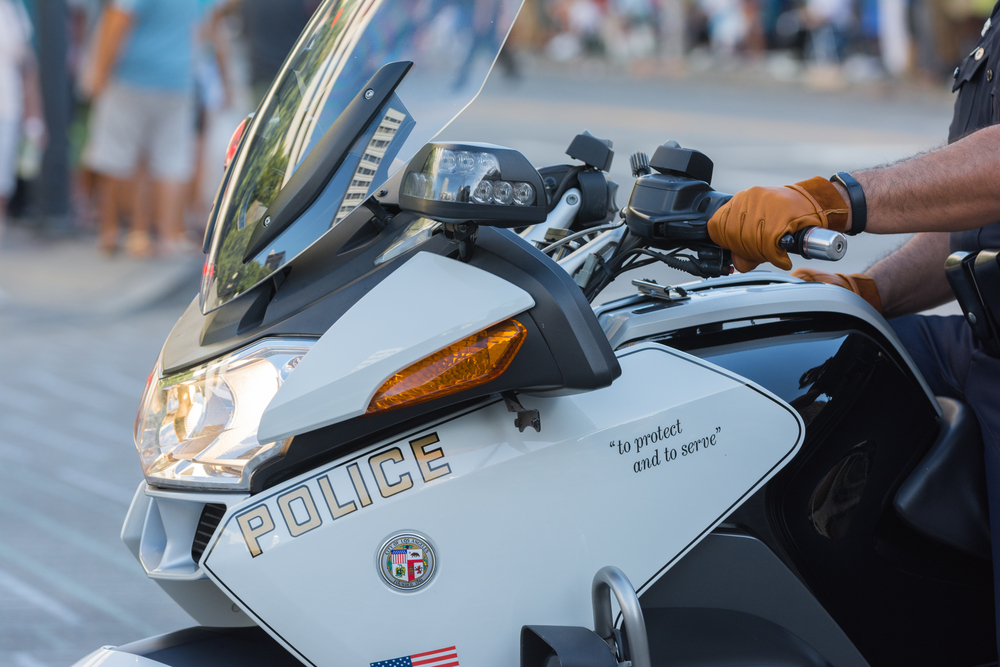 Last week, the Los Angeles Police Protective League, the union that represents sworn LAPD officers, agreed on a deal that would stop the layoffs of over 355 officers.

According to the LA Times, the proposed deal would stop payroll raises by "26 million in 2021-22 and by $42 million the following year". This plan, backed by the Mayor's office, would prevent the layoff of at least 355 officers.

With Mayor Eric Garcetti and the League's leadership in unanimous agreement, the deal is likely to be approved by the League's broader membership over the coming days.

At the end of 2020, the Los Angeles City Council approved a motion that would lead to the layoff of hundreds of active police officers. Expecting a budget deficit of at least $675 million by this summer, the City hoped LAPD cuts would help fill this hole.

These cuts would have reduced police units to their 2002 levels - a year when the homicide rate was nearly double of what it is today.

Moreover, to further complicate the issue, these potential cuts are being considered when shootings and gun violence is increasing throughout Los Angeles.

It would have also eliminated entire units patrolling some of LA's largest commercial corridors.

This Deal Keeps Us Safer

With LAPD already losing $150 million from last summer, BOMA/GLA strongly supports the spirit of this deal. Maintaining a strong and robust public safety system is crucial to maintain our businesses, and ensure tenants feel safe returning to work.

We advocated to prevent these cuts early in the process, including hosting LAPD Chief Michel Moore to a Membership Roundtable earlier this year to educate our members on its potential impacts and mobilizing our members to tell our elected officials how crucial public safety is to us.