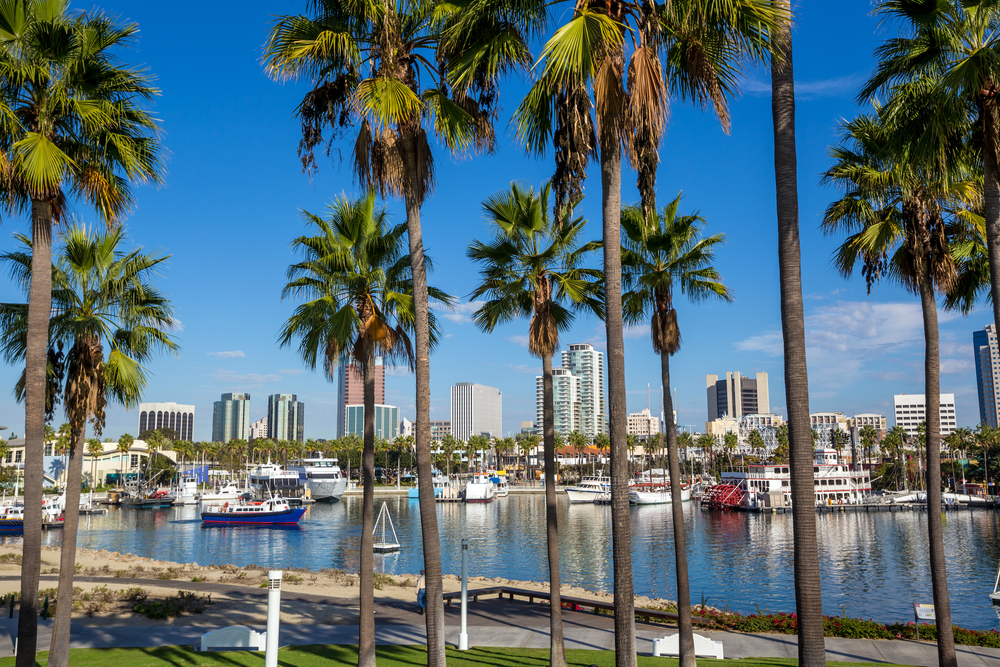 In the past few months, community organizers and activists brought the topic of police brutality to the forefront of our national conversation. As such, large cities like Los Angeles have been forced to reconsider their approach to policing.

Notably, Los Angeles voted to cut $150 million from the LAPD budget, while introducing a new LAPD Community Safety Bureau to reduce both crime and police brutality.

Long Beach implements police reform - use of force, duty to intervene, and de-escalation

Accountability is at the center of Long Beach's new reforms. While the Council recognized the importance of public safety, they were also aware of instances of police brutality, racial bias, and use of excessive force.

As such, the Council passed reforms that would help reduce both crime and unlawful police behavior. They include:

BOMA/GLA is proud to have worked with Long Beach on both public safety and economic recovery. We are certainly excited about the new policy innovations that Long Beach will implement this next year.

You can find a full text of the new police reform order here.