LA City Rejects Vacancy Tax for Now, But Will Consider it for 2022 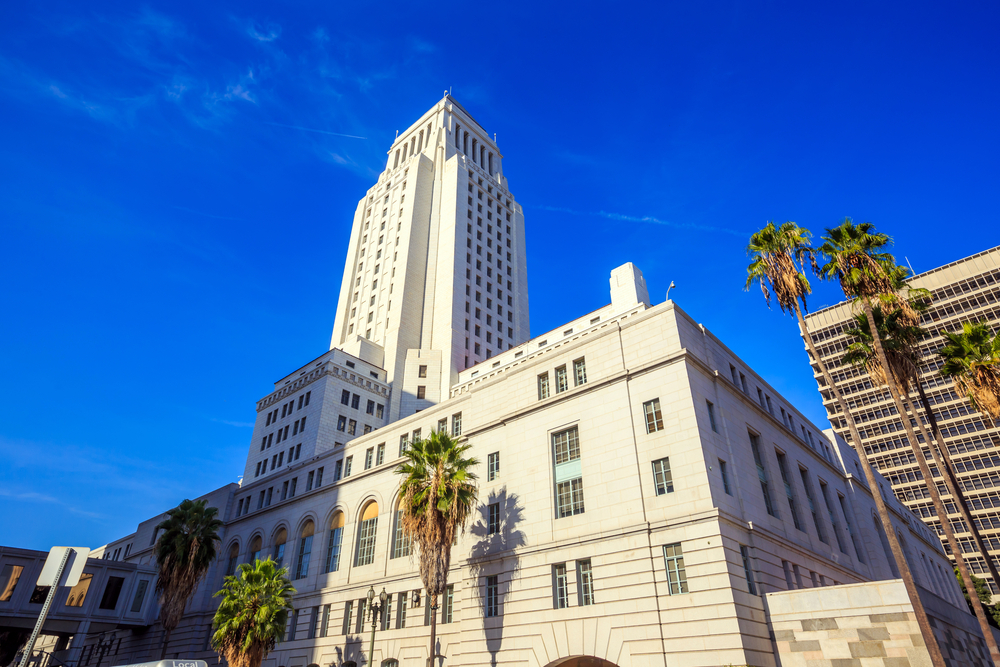 Fortunately, during a special meeting on Wednesday Jun 24, the Los Angeles City Council moved to stall consideration of a proposed vacancy tax.

Originally, the motion called for placing the vacancy tax on the November 2020 ballot. However, Councilmember Mike Bonin, the main advocate behind the tax, admitted that there would not be enough time to author a cogent ballot measure in time for the election.

Moreover, City legislative analysts indicated that it would be virtually impossible to submit accurate financial forecasts within their limited timeframe.

This does not mean that Los Angeles is free from the "empty homes tax" just yet, though. In fact, the Council approved a motion to request more information in preparation for the 2022 election.

So, while a tax on vacant commercial properties will not be considered in the 2020 election, harsher measures will likely be introduced within the next two years -- and we have to be ready.

BOMA/GLA's Role Against the Vacancy Tax

Our association was monitoring this issue for over a year:

We remained watchful since a vacancy tax was passed in Oakland, understanding that these hefty penalties would soon be considered within our local jurisdictions, and quickly mobilized in opposition to this tax.

In particular, we launched a vocal criticism of the tax which cited historical barriers, inaccuracies, and damages associated with vacancy taxes.

Moreover, we engaged in productive conversations with our representatives and voiced the concerns of the commercial real estate community.

We also made a persuasive case that a punishing commercial property owners for vacancies during a pandemic and economic downturn is neither fair nor good economics.

This fight is still far from over. We anticipate another push for vacancy taxes in 2022.

What You Can Do to Support our Efforts

Without a doubt, it's important to communicate to our public officials that now is not the time for additional tax burdens on commercial property owners - especially for things out of our control like vacancy.

With landlords already being hurt by eviction moratoriums and depressed markets, our local representatives ought to focus on supporting local businesses and owners.

To aid our opposition and media strategy, we encourage you to support our Industry Defense Fund. With your support, our association will be well-equipped to represent property owners against the vacancy tax in the coming months.