Vacancy Taxes are Ineffective and Harmful 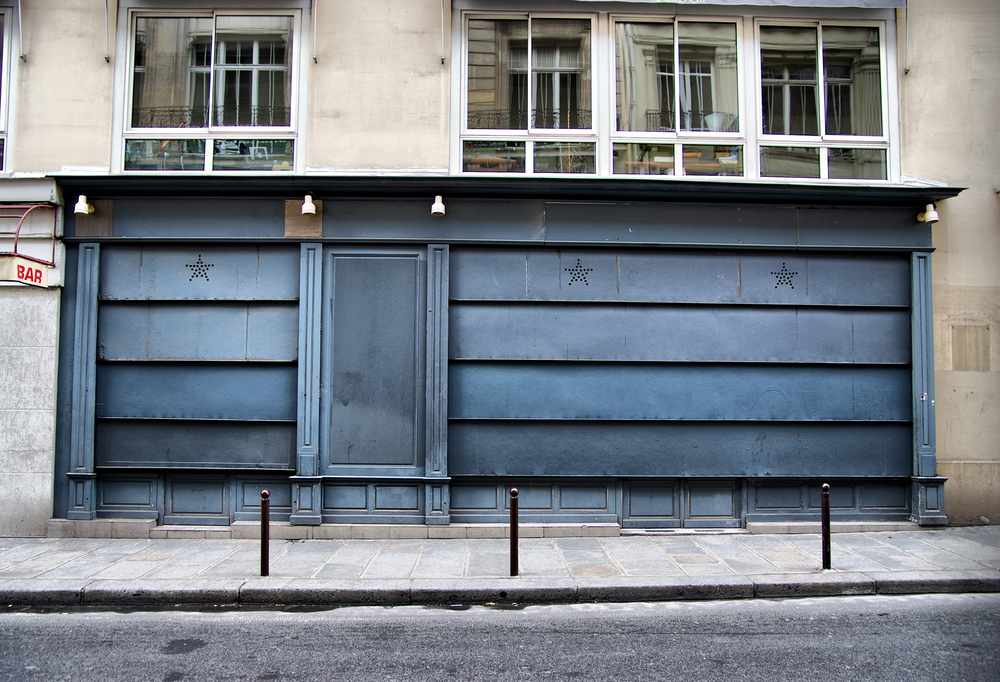 After studying the feasibility of implementing vacancy taxes, the Los Angeles City Council is now making moves to place this tax on the 2022 ballot.

Also known as the “empty housing penalty”, a vacancy tax would punish property owners for sitting on their unused spaces. According to the Council's legislative report, there is a strong possibility that both residential and commercial properties will be affected by this proposal.

In effect, this tax would punish many Los Angeles property owners who are genuinely seeking to rent their space.

However, as seen in other cities, a fee with the intent to punish property owners will have a host of other effects that will undermine the ability for property owners to do business. In particular, such a fee would create thousands of dollars in taxes while undervaluing properties.

It's important to realize that property owners must already pay thousands of dollars every year in maintenance fees. Therefore, owners already have an intrinsic incentive to lease out their space to turn a profit, rather than lose money on expensive up-keeping costs.

However, vacancy taxes add an additional stressor for property owners. That is to say, property owners will likely have to either upfront incredible costs or sell their land at a lower value for a quick turnaround.

In particular, we can look at Oakland, where a similar tax has substantially reduced the price of vacant properties. It's important to note that this all happened during a time where property values were already stifled by rising construction and utility costs.

Moreover, the proposed fee is morally questionable on face value. It forces people, specifically low-income owners, to simply give up on their property because of the high yearly fees.

To make matters worse, there is substantial evidence that this tax would not lower vacancy rates.

In addition, countries like the United Kingdom and Australia all show that after the tax has been levied, vacancy rates have not decreased, but risen.

Instead, Los Angeles should look towards cooperative measures aimed at helping property owners lease their land.

For instance, our officials should model after the Long Beach Economic Development Commission. Throughout this year, the Commission has also studied the feasibility of vacancy taxes. In conclusion, the Commission’s analysts found that this tax would only hurt the business community whilst making it harder to reduce vacancies.

According to the City, a fee would seem just only in situations where a property owner is actively refusing to activate their property. Fortunately, exceptions would be made for property owners “actively undergoing renovations or engaged in the permitting process with the City”.

Moreover, the Commission looked at other policy alternatives to aid businesses in using leasing their space:

Notably, one strategy outlined in the memo would involve $50,000 in reimbursement grants for facade improvements.

If we wish to eliminate empty housing and spaces in Los Angeles, it would be wise to follow Long Beach’s example. Although vacancies should be reduced, our public officials should not penalize property owners. Rather, cooperation and dialogue will ensure our local businesses will thrive for years to come.

What You Can Do to Stop Vacancy Taxes

Above all, we encourage commercial property owners to submit public comments to the Los Angeles City Council. To do so, you can click HERE. For reference, the Council File Number for the vacancy tax motion is 19-0623.

Without a doubt, it's important to communicate to our public officials that now is not the time for additional tax burdens on commercial property owners. With landlords already being hurt by eviction moratoriums and depressed markets, our local representatives ought to focus on supporting local businesses and owners.