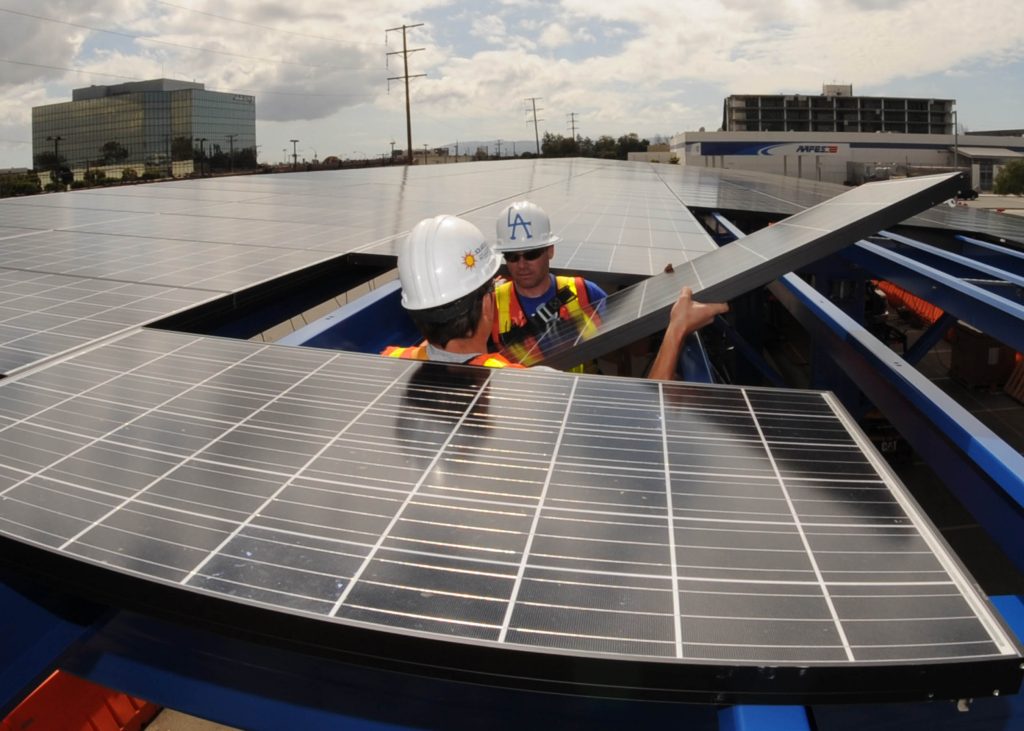 Santa Monica is developing a Zero Emissions Building (ZEB) Code for 2023. The new code will eliminate natural gas options for all new buildings in the city, with limited exceptions.

The code would apply to all new construction, demolition and rebuilds, and any building rehabilitation defined as "demolition" by city code.

No exceptions will be given for single-family homes. Accessory dwelling units (ADUs) will be exempted if they are part of an existing structure.

The draft ZEB code exempts cooking appliances in commercial kitchens, medical buildings, and laboratories. There is also an exemption for when a gas hookup would be in the "public interest."

Public interest exemptions will be primarily confined to impacts on the public's health, safety, or welfare.

As a result of this code, all new buildings will need to use electric-only appliances. Buildings will not be able to have natural gas hook-ups.

The Next Steps in the Process

Now is the time to get involved in the drafting process. Early input will have a more significant impact than attempting to change course when the city council reviews the draft ZEB code.

It is important to note that this will not be the final word on building decarbonization.

Future ideas from the city include significantly more impactful retrofit requirements for buildings. Such as a requirement to electrify an existing building if the commercial property owner performs a certain amount of renovations.

It is important to get involved and have your voice heard to shape the current draft code and the future ideas of the city.