Los Angeles Bans an Additional 58 Homeless Encampments Throughout the City 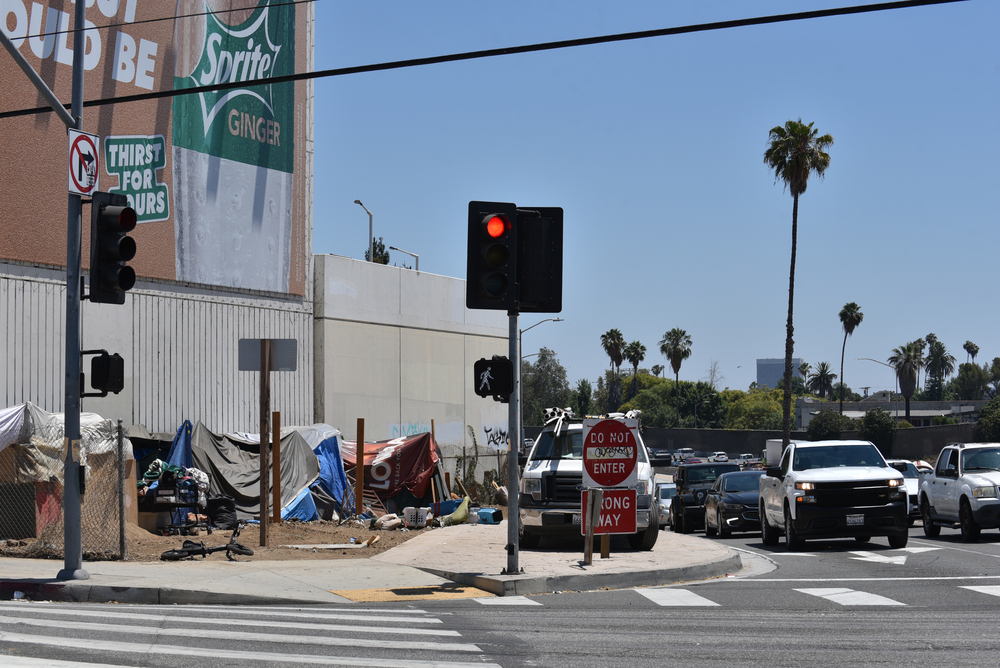 The enforcement of these laws will allow for needed maintenance and help facilitate outreach programs with vulnerable groups.

Earlier in October, the City originally moved to limit 54 other sites. These new additional restrictions signal the city's intent to promote clean and accessible streets while offering homelessness services.

The original law passed in July restricted individuals from sitting, sleeping, or placing tents in the public right of way. However, the law also requires the City to designate specific areas through legislative action, and give homeless communities two weeks' notice through official signage.

The 54 sites in question are in proximity to either parks, such as MacArthur Park, schools, underpasses, or shelters in Council Districts 2, 3, and 15.

These developments come as residential and commercial areas throughout the city have been impacted by the increased presence of encampments. In one example, businesses in Koreatown have felt the economic toll of encampments, which has led to reduced foot traffic and interest by community members.

Furthermore, according to the Los Angeles Times, the 54 encampments in question represent only half of the total number of encampments being considered.