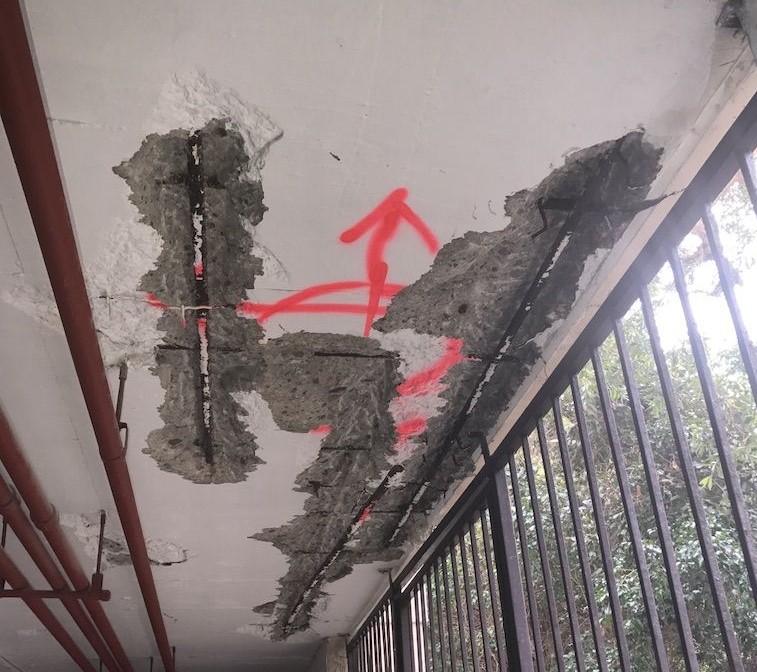 On the heels of the tragic collapse of the Surfside Condominium, Alpha Structural, Inc. was inundated with calls from concerned building owners, property managers and tenants throughout Los Angeles & Orange County. We have put together this article delineating various types of cracking and the urgency for repair.

Buildings are constructed to last several lifetimes. Engineers design structures keeping in mind the region and the excessive forces of nature that impact it. If a region is prone to cyclones, flooding, earthquakes, or landslides, engineers put remedies into their plans to adapt to those conditions. And yet, over time, cracks may still appear, even if the engineer did everything right. The type of crack that appears tells us a lot about the underlying structural conditions that caused it and helps us make the right assessment on how to address it.

Understandably, extreme weather conditions make inroads into the structure of the building, although not always displaying clear signs of weakness or cracks in the foundation. However, in the aftermath of the building collapse in Florida, questions arise about the causes and ways to prevent other such disasters, starting with the foundation.

The first step is for owners to hire structural engineering firms like Alpha Structural for an inspection. With so many old structures around, many are not up to current building codes. A critical first failure may have been overlooked. There could also have been design flaws and weaker construction due to flawed execution. Or buildings may have been constructed in areas prone to drought or high humidity levels, earthquakes, flooding, etc. It takes time to identify the exact cause of structural and non-structural cracks.

Structural Cracks: Overloading, poor soil bearing, accompanied by problems such as moving windows and doors, making them hard to open or close, and sloping floors are easy to identify. They appear in foundation beams, walls and are usually wider than ¼” in width. Such cracks are addressed with a greater sense of urgency.

Non-structural Cracks: Such cracks also appear in the foundation but take longer to become a threat. The causes of non-structural cracks may include poor concrete mix, seasonal changes, bad construction, shifting foundation, hydrostatic pressure, and appear as thin hairline cracks of less than ⅛”. Nevertheless, these cracks need to be monitored and treated immediately by specialists. Water seepage into these thin cracks will erode the inner concrete material as well as the steel.

There are different types of cracks, and many of them require fixing if the building is to withstand the test of time. These may include:

The list is by no means exhaustive as random cracks can also form in all directions, due to foundation settlement or the chemical reactions in the concrete. Whatever the cause, or types of cracks, it is essential to perform repairs wherever necessary. It is also important to realize that one need not wait for calamities such as building collapses to review previous inspection data and compile new ones.

Structural maintenance should be an ongoing process, as there could be obvious problems, as well as more insidious ones that turn out to be dangerous. 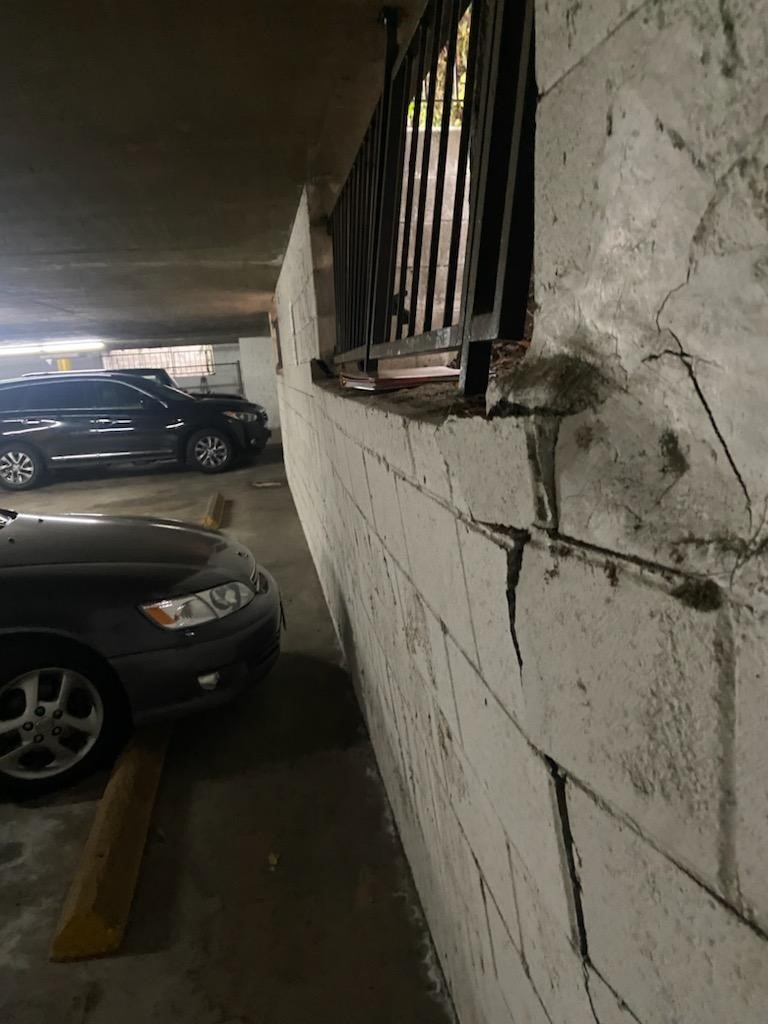 Better safe than sorry may be a cliché, but it has proven true over and over regarding the physical health and structural strength of buildings. The importance of a strong foundation cannot be overstated. While the intention to design and build strong structures may not be in question, the action far outweighs some of these intentions. If you see cracks in your foundation, contact Alpha Structural today. Our team will help you determine the nature of the damage and the best course of action to prevent a more expensive and dangerous failure in the future.