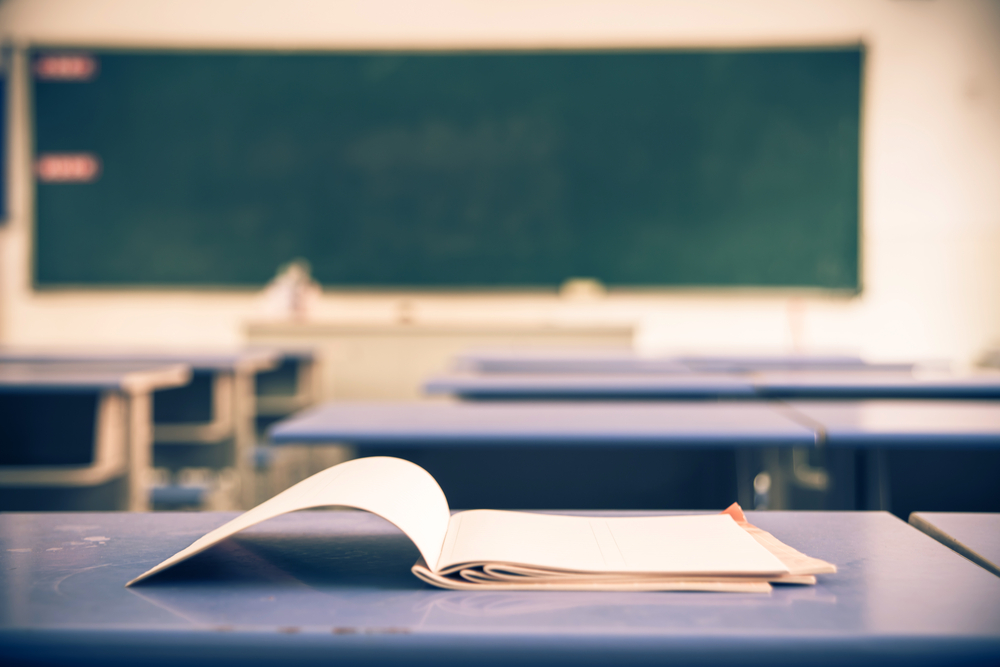 In fact, while special interests are using Proposition 15 in the name of school improvement, it will mainly prioritize administrative costs and expenses. Since Proposition 15 lacks transparency and accountability, state officials will be able to easily funnel Prop. 15 funds to pay their annual budget deficits.

Certainly, voters must be cautious in voting for higher taxes that won't go to our schools.

Although the Prop. 15 campaign claims that all levied taxes will go directly to the classroom, the ballot initiative text says otherwise. Specifically, in Section 5, the initiative indicates that funds will be disbursed to schools AFTER all "necessary" funds are transferred.

As the initiative is vague and lacks any enforcement provision, the tax revenue will be used primarily to pay administrative costs, backfilled taxes to the state General Fund, refunds for appeals, and the local government share of funding.

Additionally, Prop. 15 also states that schools will only receive additional revenue equal to the school district’s existing share of property tax under current law. This distribution method allocates about twice as much revenue to local governments as schools. As such, nearly 70% of new taxes money will not even touch the classroom.

Moreover, the initiative also gives state officials a blank check for any of their expenditures.

Proposition 15 states that the Legislature will create a statute to determine the amount of new tax money that will go to local governments and schools.

This gives the Legislature the power to change the amount of allocated for schools simply by changing the methodology.

It's also worth noting that the methodology the Legislature adopts can be changed with a simple majority vote. To be sure, the state can easily divert the new tax money, which is especially tempting during an economic crisis.

Even more, the measure does not require local governments to use the money for community investment programs. Under lax enforcement, local politicians can spend the new tax money without any restrictions.

Without any clear guidance for how this disclosure will be made, local politicians and bureaucrats can easily shield where the new tax money is spent from the public’s view.