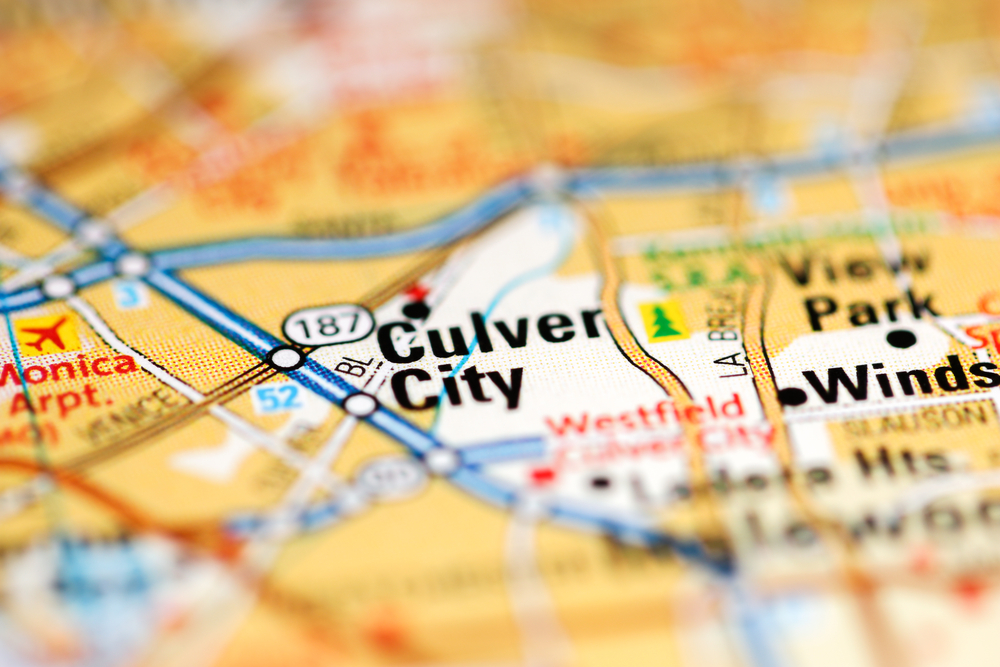 In a special meeting on December 21st, the Culver City City Council directed city staff to draft an anti-camping law.

Additionally, Mayor Vera directed the city to declare a state of emergency for homelessness. The city council will vote on a motion on January 9th.

The actions represent a shift in Culver City's plans to address the homelessness crisis.

Replacing them are Dan O'Brien and Freddy Puza.

And the shift is why the city council scheduled the special meeting with such urgency.

The prior council majority favored a "Housing First" approach to homelessness. They did not support anti-camping laws.

The new majority seems focused on more rapid solutions. This includes the enforcement of camping bans.

But the new city council majority wants immediate action to address the crisis.

Public comment was animated and divided. Remarks on both sides drew applause.

It would allow the city to label certain public areas off-limits to camping.

Additionally, it would allow the city to identify safe camping sites. Such sites would include access to services and security for campers.

The proposed language will be considered at the January 23rd city council meeting.

Stay connected with BOMA on the Frontline for homelessness policy updates.