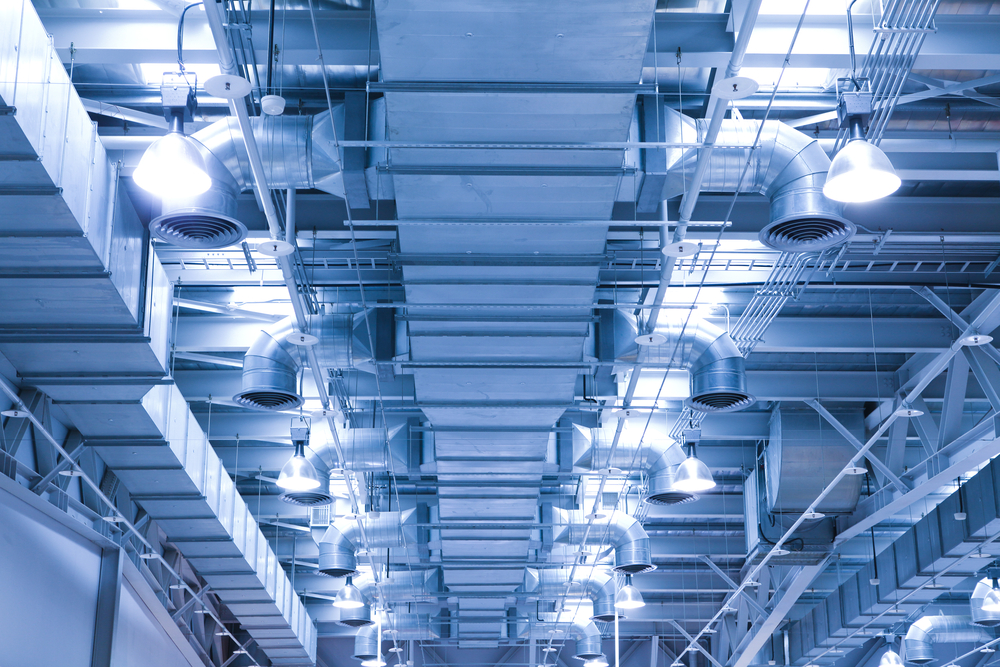 The Los Angeles County Board of Supervisors recently unveiled a motion they claim will help prevent Legionnaires Disease.

Similar legislation has been introduced around the country in cities such as New York and Chicago.

What is Legionnaires Disease?

Legionnaires Disease is a form of pneumonia caused by the Legionella bacteria.

Although Legionella bacteria are naturally found in freshwater sources, it becomes hazardous when it can multiply in man-made water systems such as:

Although it is possible to contract Legionnaires Disease from other people, it is extremely unlikely. The most common way of getting it is through breathing in small droplets of water containing the bacteria.

The disease holds a 5-10% death rate but can go as high as 40-80% in immunocompromised patients.

How to Prevent Legionnaires Disease?

The LA County Board of Supervisors plan to deal with Legionnaires' Disease revolves around water-building equipment, which is not a prevention plan.

The motion would study and review cooling towers, and add regulations to them, which will only increase spending by building owners and managers. In addition, this sort of policy has little effect on Legionnaires' Disease.

Based on CDC data, the motion would only address 4% of cases. The Alliance to Prevent Legionnaires Disease believes that the motion is narrow, and would not address the cause of the disease.

In addition, they point to a policy enacted in New York City in 2015 that hoped to prevent the disease by addressing water-building equipment. However, the policy had little to no effect on stopping outbreaks.

In 2018, New York City had its highest number of cases of Legionnaires Disease to date.

Rather than focusing on cases in commercial buildings, lawmakers need to point their attention to the public water supply, which has a larger impact on cases.

While it is imperative to have policies that prevent and address Legionnaire’s disease, only focusing on water-building equipment in commercial spaces would be ineffective and leave people with a false sense of security.

To stay up to date with the latest news, keep up with BOMA on the Frontline.