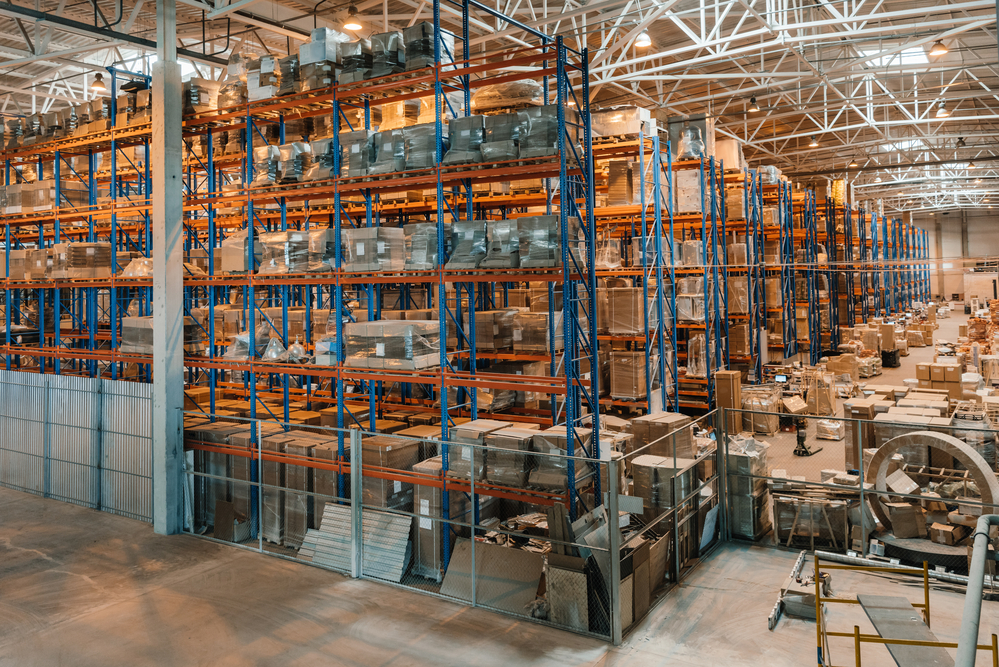 A bill that would target warehouse and logistic centers was officially suspended in the State Senate.

This is a major victory for BOMA/GLA and those who support commonsense economic development policies.

In short, this bill (Assembly Bill 2840) would have banned many new warehouse/logistics facilities in the Inland Empire, overriding local authority and preexisting environmental processes.

The version that passed the Assembly was gutted, amended, and watered down - ultimately only applying to Riverside and San Bernardino Counties.

Despite the narrowed focus, the bill would have nonetheless harmed our state's already hobbling logistics industry and killed good-paying jobs.

Ultimately, it would have created an unprecedented number of restrictions in an industry that is crucial to our post-COVID economic recovery.

How would AB 2840 impact warehouses?

In its simplest terms, AB 2840 would have effectively banned most industrial development within 1,000 feet from all non-industrial areas - which the bill labels "sensitive receptors" - in San Bernardino and Riverside Counties.

Additionally, all projects that are still permitted would have needed a PLA to be approved.

Certainly, it would have placed further stress on our region's economy, making it difficult to transport basic necessities.

This overreaching legislation also did not take into account the specifics of each facility - potentially wreaking havoc on some businesses.

Although the author cut AB 2840 down to only apply to Riverside and San Bernardino Counties in the Inland Empire, these counties are the heart of Southern California's logistics industry.

Any bill targeting industrial development in the IE will ultimately be detrimental to goods movement along LA's commercial corridors.

And, the bill would have set a chilling precedent that could lay the foundation for legislation targeting office building development in the future

We are grateful to the State Senators who voted to suspend the bill, and its author for ultimately agreeing to shelve the bill this year.

Keep up with BOMA on the Frontline and follow our Twitter to get up-to-date information about AB 2840.