AB 1001 – A Step Backward on CEQA Reform and Housing Development 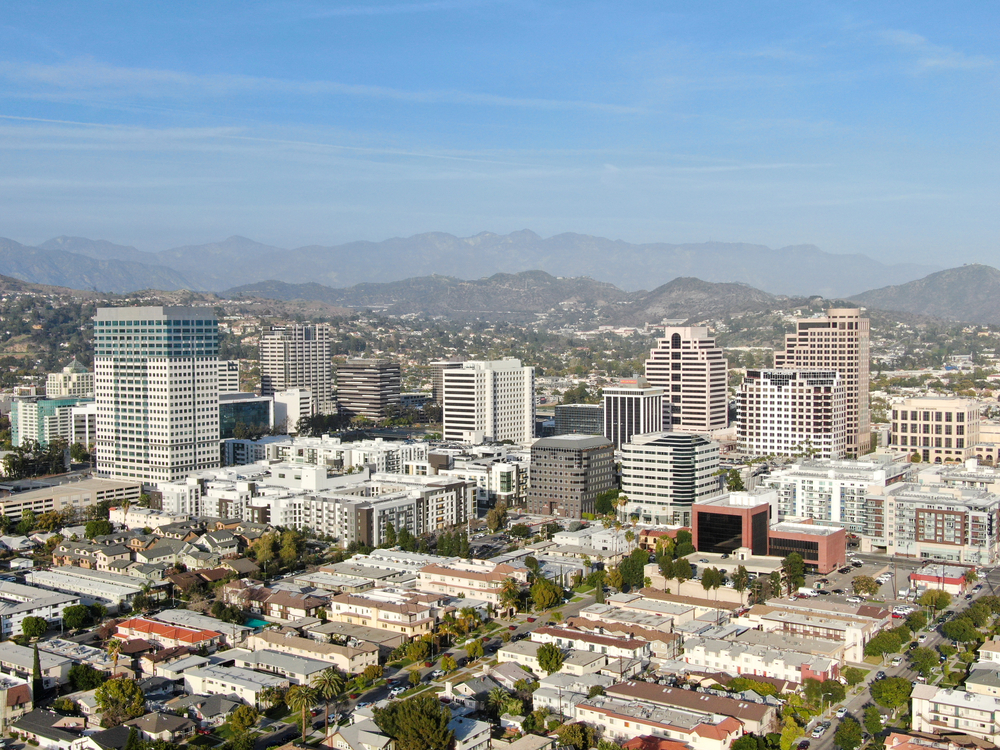 The California legislature is pursuing a bill that would further endanger the state's housing availability during a time when development is strongly needed.

AB 1001 (Garcia, Cristina; D-Los Angeles) would create new highly subjective, non-quantifiable, and litigation-bait standards in CEQA that will threaten California’s economic recovery and ability to construct much-needed housing. In doing so, AB 1001 makes projects more expensive, harder to build, and more likely to be thrown into courts by NIMBY opposition.

With median home prices hovering at $800,000, California needs more than 3.5 million units of housing to make a sizable dent in the housing crisis. Unfortunately, AB 1001 would make it significantly more difficult for local governments to expand housing opportunities in their regions by enforcing a one-size-fits-all mandate.

Passed in 1970 by the state legislature, the California Environmental Quality Act was a controversial law that mandated the environmental review of virtually all proposed developments in the state.

Interest groups and those that sought to block development could turn to CEQA to stall or even prevent the entirety of the development process. On average, the environmental review and lawsuit process could cost developers upwards of $200,000 and delay projects for nearly 3 years.

In the midst of a worsening housing crisis, which also made it more difficult for employers to attract and retain talent, reform of CEQA has never been more necessary.

However, AB 1001 would instead kill jobs and further discourage housing development in the areas that need it the most.

In addition to the CEQA's current 18 environmental standards, AB 1001 introduces new, highly-subjective standards to assess projects. They include whether the agency's findings were "fair" or "meaningfully involving" all races, cultures, incomes, and national origins.

In taking away authority from local governments to pursue housing projects in their districts, AB 1001 would give private individuals more influence in blocking developments. Uniquely, this would increase the number of legal challenges to developments, further restricting growth.

Inadvertently, by further limiting housing opportunities, AB 1001 will depress jobs directly in and associated with the construction industry and further exacerbate
California’s cost-of-living crisis already driving families, businesses, and jobs out of the state.

AB 1001 is currently in the Rules Committee, awaiting further direction. The business and housing community will work to make sure that state legislators do not make the wrong decision on CEQA reform.