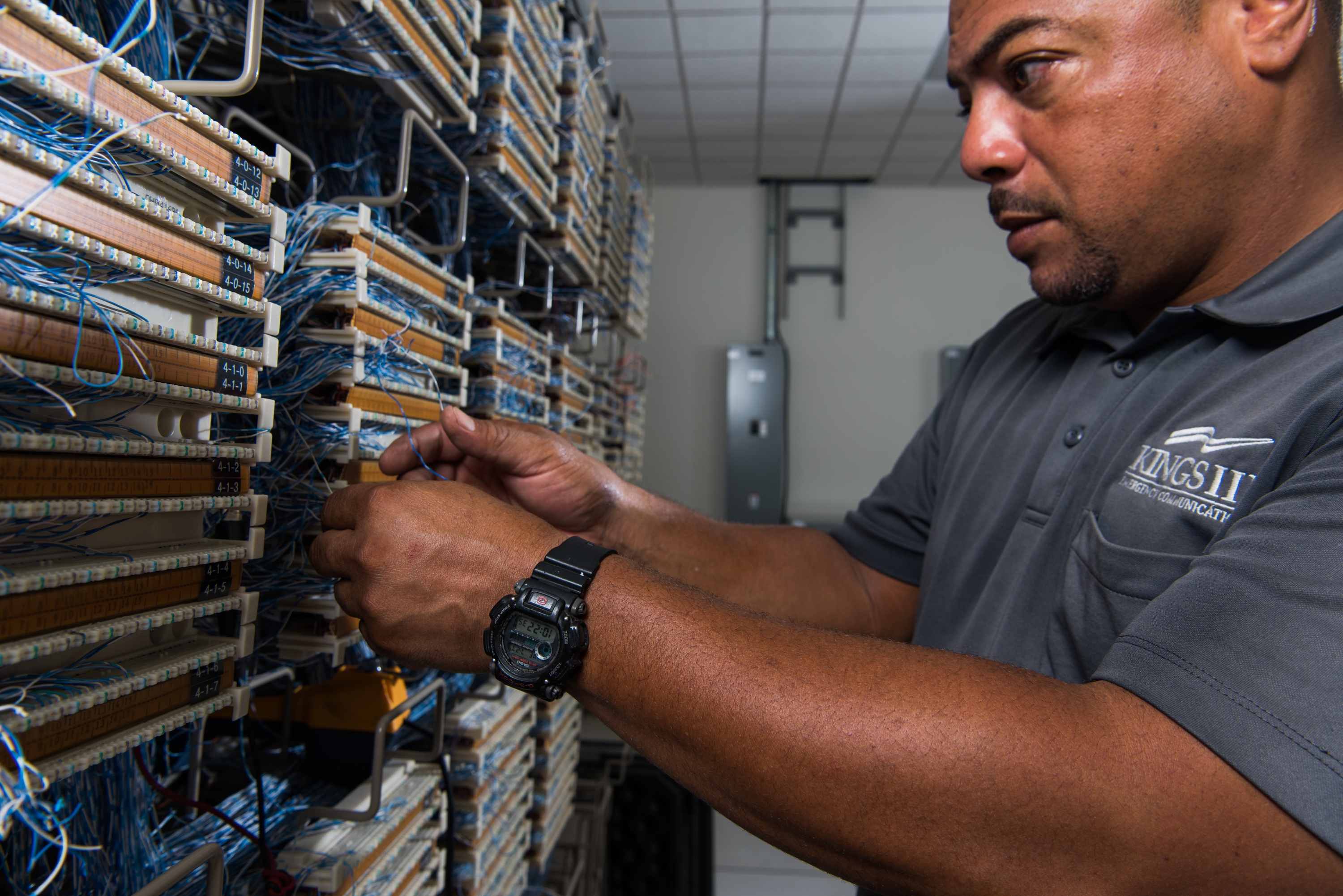 With telecom costs continually on the rise, most would welcome the opportunity to streamline their systems. Voice over Internet Protocol (VoIP) is becoming increasingly common, particularly for commercial use. While potentially ideal for your building’s general telecommunications, there are challenges when trying to use VoIP with emergency phone systems (like the ones in your elevators).

Not a new technology itself, the foundation for VoIP was first developed in 1928 but was introduced to the public in 1995 as a way to save money on long-distance. Quite simply, VoIP allows you to make phone calls using an internet connection instead of a traditional plain old telephone service (POTS) line.

Traditional phone lines, whether you call them POTS, analog, or copper, are reliable, efficient, and have been in use since the 1880s. However, new technologies are making those lines obsolete, and large telecom companies (who are no longer training technicians on that old technology) have made it clear they will cease to service the lines on which we have historically relied upon for our phones.

Let’s look at the advantages and disadvantages of trying to cut that ever-increasing phone bill and upgrade your public switched telephone network (PSTN) in favor of a new solution.

The cost was the initial reason VoIP gained popularity, and that saving extends not only to the line but also to the hardware and software. Most systems allow you to use your current equipment.

Call quality, while initially relatively poor, has improved through the use of high-definition codes that encodes a digital data stream to transmit at a higher speed.

Maintenance, most VoIP systems are easy to configure and set up.

Flexibility has taken on a whole new meaning over the past year as much of the nation’s workforce has moved home. How many Zoom or Microsoft Teams calls have you been on this week? Whether you were using your PC or iPhone, you were able to do that through VoIP. It also allows you to make multiple calls at once (think conference and group calls).

Inconsistent dual-tone multifrequency (DTMF) makes communication difficult, especially when trying to retrieve information or call back into a dialer in a specific zone (or elevator).

Router configuration is critical in order for VoIP service to be delivered smoothly. This sometimes includes a router feature with packet prioritization which is used to manage network traffic. Voice traffic is typically given priority and requires more than average bandwidth to operate.

Power outages can have a significant impact on VoIP as no power to the router means there is no connection to the internet.

Other things to think about

VoIP offers features and benefits not available with a traditional landline and many times at a lower cost. Unfortunately, VoIP is not a one-size-fits-all solution, and there are a few circumstances where it is not code compliant. One of those use cases is your elevator emergency phone. One of the most critical code issues related to VoIP and your elevator emergency phone is call location tracking. With VoIP, the monitoring party may be unable to identify an entrapped passenger’s location (and specifically which elevator cab they are calling from) without aid from the caller as required by elevator code. 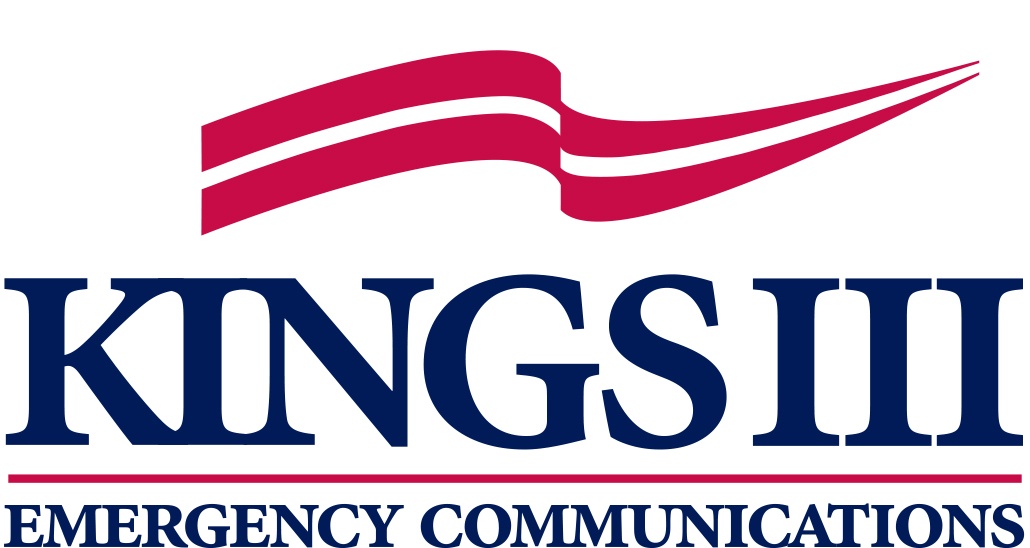 This guest blog post was provided by Kings III Emergency Communications.  Visit Kings III to learn more about their services.