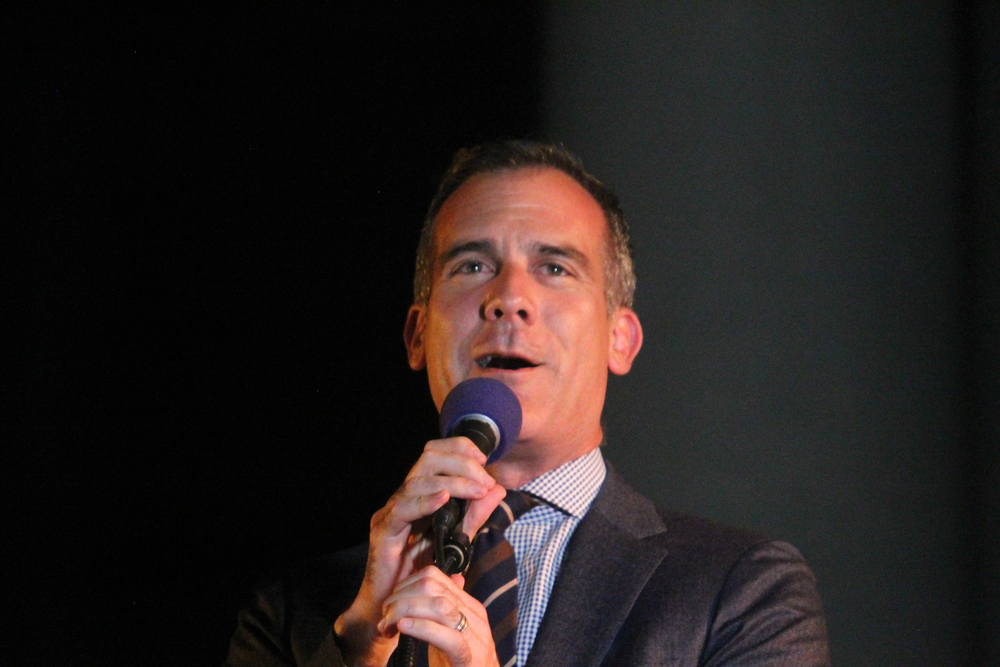 Boasting over 450 signatures, Climate Mayors is a bold network of U.S. mayors with the goal of mitigating climate change. Through collaboration, this group seeks to create innovative sustainability initiatives across all major U.S. cities.

In fact, in July, Mayor Eric Garcetti and 198 other United States mayors submitted a statement to Congress demanding greater funding and support for green infrastructure and projects. Certainly, Climate Mayors will have a profound impact on citywide operations, as it will pressure mayors to focus on improving local sustainability efforts.

Should Climate Mayors follow through with their initiatives, there will also be long-lasted impacts on commercial buildings and operations. Definitively, these changes will persist long after the end of COVID-19.

By all means, the international community was alarmed in 2017 when the U.S. pulled out of the Paris Climate Agreements - a global effort led by the United Nations to curb the rise of global warming. Notably, these efforts sought to mitigate global carbon emissions and adapt to changing climate conditions.

For this reason, Climate Mayors was formed as a coalition of U.S. mayors to take responsibility for leading groundbreaking sustainability measures. Found and Chaired by Los Angeles Mayor Eric Garcetti, Climate Mayors strives to uphold the Paris Agreement on a local level.

Surprisingly, 55% of the world’s pollution can be traced to major dense cities. As such, Climate Mayors seems capable of contributing to climate mitigation efforts.

For building owners and managers, Climate Mayors has a couple of pertinent proposals. Though, it must be remembered that all of these initiatives are already being adopted by LA County and LA City.

Indeed, achieving carbon neutrality will be no easy feat for commercial property owners. It is a costly process that takes years to accomplish. However, with robust support from local officials, such policies are not impossible.

For example, In Chicago, city officials were able to develop substantive energy efficiency programs. Notably, their efforts created over $1.1 million in annual energy savings. With these figures, the city is set on a course to reduce emissions by 80% by 2050.

Moreover, green consumption regulations will also impact building operations. In areas like Austin, their government required properties to produce recycling systems for their tenants and employees.

For this reason, CRE managers would do well in providing these services to get ahead of the curb. Fortunately, we have published helpful tips on how to stay on top of local recycling regulations. To learn more, click here.

Should cities pursue these infrastructure changes, commercial corridors will have to deal with changes to their commutes. In particular, driving to work could be longer if your city decides to prioritize bus and bicycle routes. For congested areas like Los Angeles, such policies will continue deterring commuters from doing business in these neighborhoods.

Yet, there are a few barriers to consider.

To read more about these proposals in greater detail, we encourage you to read to visit the Climate Mayors website and their letter to Congress.

Get involved - join our Sustainability Committee!

On the whole, getting involved in your city's local sustainability efforts is essential to ensure fair regulations. As such, we highly encourage any Los Angeles County property managers to join our Sustainability Committee.

Through this capacity, you would be a critical role in leading best practices for the industry at large. If you have any interest in being apart of this committee, please email ataxy@bomagla.org.