The best way to describe what is going on with Split Roll was given by previous California Governor Jerry Brown: “Messing with Prop 13 is a big, fat loser.”

Despite this, Prop 13 protections for commercial property owners will be challenged this November. Officially known as Prop 15, Split Roll is now officially on the November 2020 ballot to be considered by California voters. 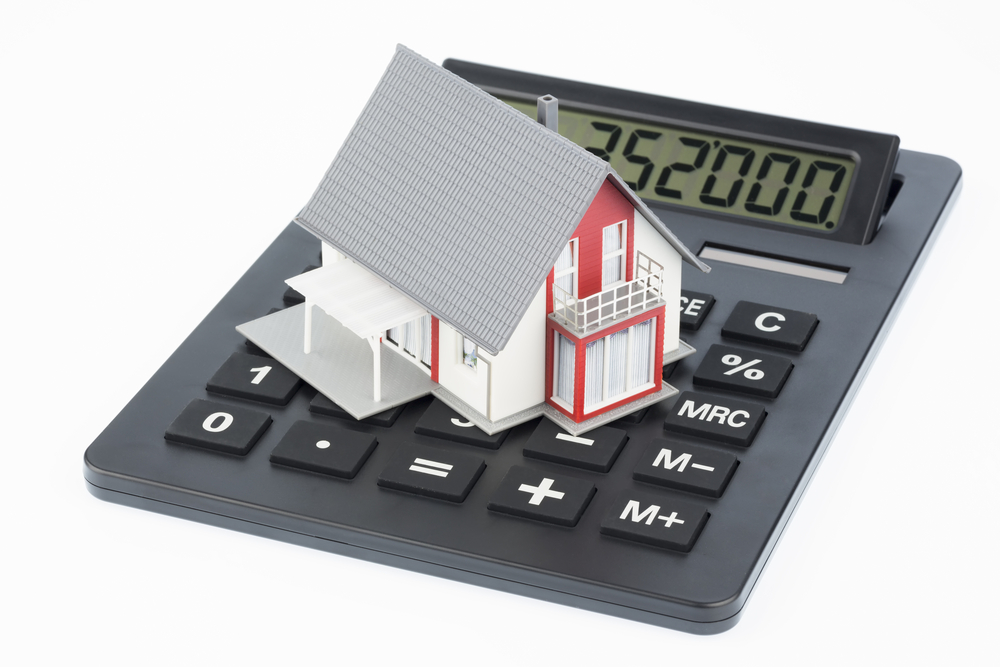 Enabling Split Roll would be devastating to the commercial real estate community by increasing property taxes by millions of dollars a year. It is imperative to support advocacy efforts in this time and let your voice be heard.

If Prop 15 were to pass, these rules would be stripped from commercial property owners, and the value of a property would be assessed every 3 years, regardless of a change in ownership.

What does the new tax initiative actually mean?

The new tax initiative is titled, “Increase funding for public schools, community colleges, and local government services by changing tax assessment of commercial and industrial property.” The root of the problem is missing from this title as well as the summary that follows it: Split Roll is a massive tax increase.

While the term tax assessment is technically accurate, it is far from the whole truth. It was divisively used in favor of a term like “tax increase” because voters tend to oppose tax hikes.

Why is the language divisive?

Titles and summaries are crucial to the success of an initiative because that’s most likely the only thing voters read before casting their ballot.

This move is not new to California. For example:

How will this impact Californians?

In the initiative summary, it projects Prop 15 will produce $7.5 to $12 billion of revenue. Yet, that money has to come from somewhere.

Taking away the protections of Prop 13 from commercial real estate with Split Roll would mean destruction to California, and it is imperative for it not to happen. The current COVID-19 crisis and the slowing down of the economy would ensure destruction to every Californian.

A recent PPIC poll showed the proponents of this new tax have never been higher than 53% while the opposition has steadily grown from 42% to 47%. The campaign continues to be right on track with recent support for our opposition coming from Willie Brown, a number of African-American organizations and the California Farm Bureau.

Research confirms that if we have sufficient resources to communicate with voters we can defeat the measure. Our current efforts continue to be aimed at fundraising. Click here to donate to and learn more about the Industry Defense Fund that supports our advocacy efforts to combat Split Roll.