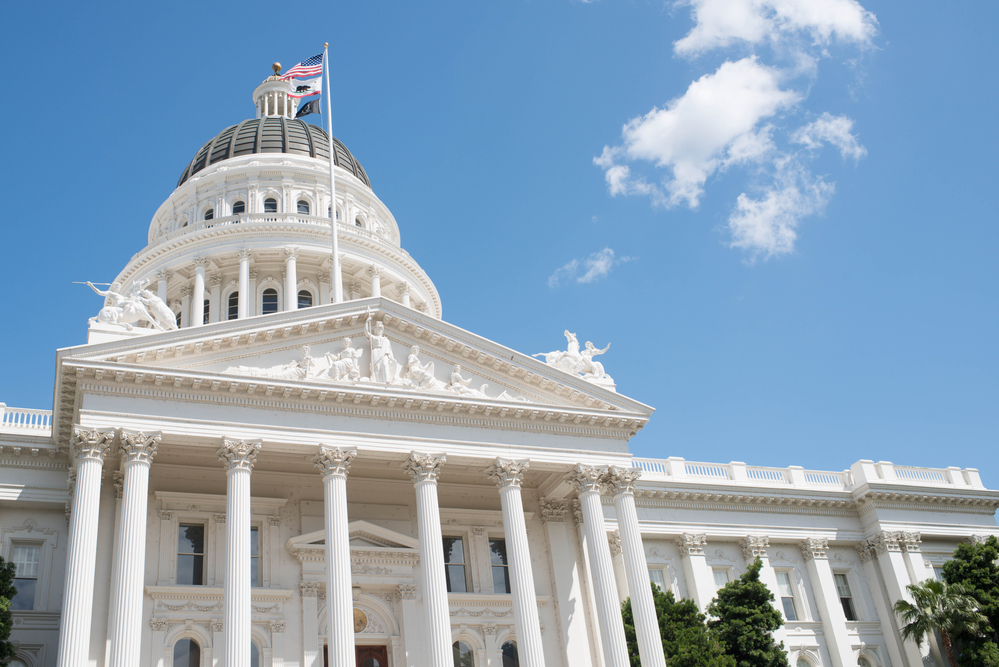 After weeks of public input by property owners, the California State Senate will waive further consideration on Senate Bill 939 (D-Weiner).

Last Thursday, the Senate Appropriations Committee ultimately decided to prevent SB 939 from going further into the legislative process, which is a tremendous victory for California property owners.

In short, SB 939 would have allowed commercial tenants to walk away from their leases. Moreover, the bill also provided 12 months to repay any unpaid rent that accrued during the statewide shelter-in-place order.

However, BOMA/GLA and other CRE organizations were unified in their opposition to SB 939. Notably, through our collective advocacy initiatives on the frontlines, we were able to convince Sacramento to not go forward on this bill.

In this concerted effort, our organizations focused on strategic means to both rally property owners and convince Sacramento legislators against SB 939.

Notably, our statewide campaign reached thousands of California constituents, which informed the broader public on the legal and financial dangers underpinning SB 939. Certainly, without the support of property owners that urged their senators to oppose the bill, we would not have this level of success.

Moreover, BOMA/GLA played an important role behind the scenes, where we constantly collaborated with California senators to either amend SB 939 or remove it entirely.

With Split Roll on the Horizon, the Fight is Not Over

Without a doubt, this work is emblematic of the work that can be accomplished through advocacy and education. However, it's important to realize that there is still much more to be done in the future. With Split Roll, or Prop. 15, on the November ballot this year, California property owners must turn their attention to this tax, which would create a $12 billion tax increase on commercial real estate owners.

Above all, the most important act you can do is support our Industry Defense Fund. Through this fund, we are able to institute a comprehensive campaign to ensure that Split Roll does not get signed into law.

And of course, make sure to vote NO on Prop. 15 this coming November.