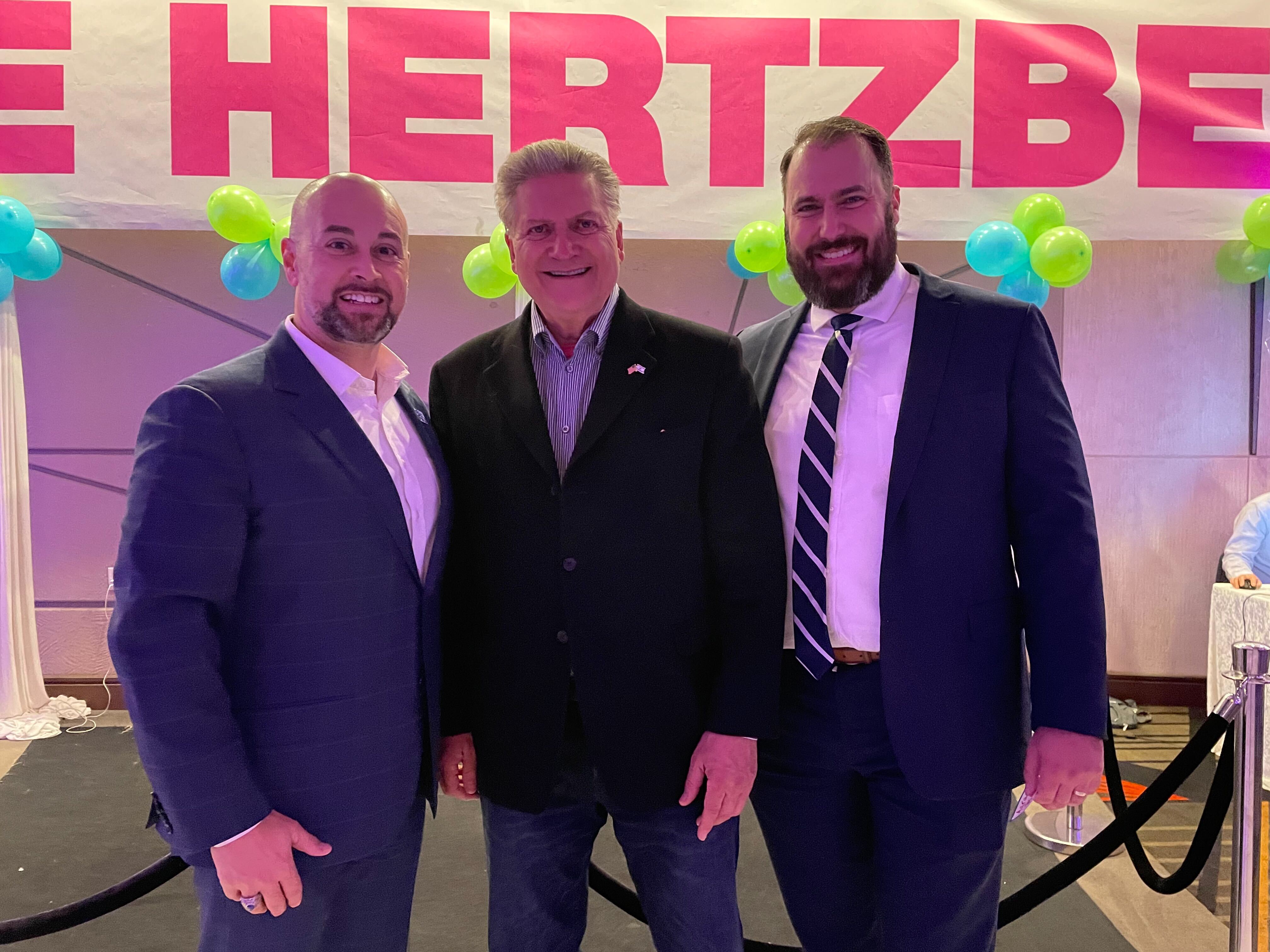 Though the region did not have an LA City Council candidate on the ballot this November, the San Fernando Valley region experienced a busy election night. With consequential races for LA County Supervisor and LA Mayor, outcomes hinge on how Valley voters turned out.

The next chance to undo this measure will be with 2024's statewide ballot initiative, the Taxpayer Protection Act. If passed, this act will require more significant majorities to pass tax measures. And because of its "look-back" provision, local tax measures that fail to meet the TPA's threshold will be rescinded.

With most of our focus on local races, we still carved out resources to engage in some state Senate and Assembly races. In the Santa Clarita area, Assemblymember Suzette Valladares holds a slight lead over her challenger, Pilar Schiavo.

Assemblymember Valladares has been a great ally for BOMA in Sacramento. We hope she can pull through with a victory in this race.