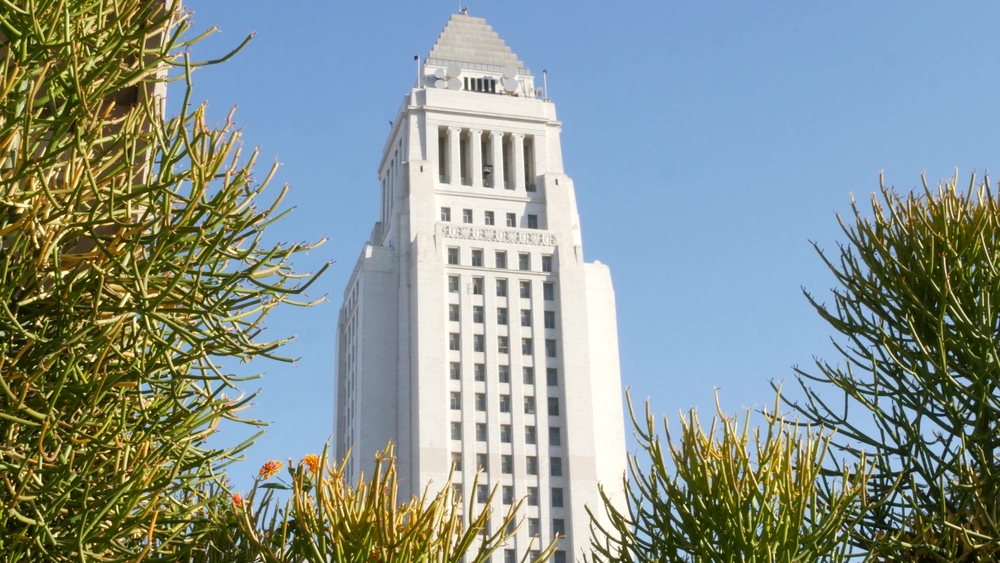 Nury Martinez resigned from the Los Angeles City Council this week after a recording of her making racist and offensive remarks became public.

And while Ron Herrera has also resigned, Kevin de Leon and Gil Cedillo have not. The two even arrived at City Hall on Tuesday as though it was going to be business as usual.

The timing of the leak appears to be politically motivated.

But regardless of the leaker's motivations, leaders should not hold the feelings in their hearts that lead to such remarks being made. Such offensive viewpoints are unacceptable.

This past Sunday, the LA Times reported an audio leak of city leaders making racist comments while discussing redistricting a year ago.

The words used have already been well-reported, so we will not write them here. However, you can listen to the recording for yourself here.

The reaction to the remarks was swift. And over the subsequent days, a growing chorus calling for the resignations of all those involved grew so loud that the President of the United States weighed in.

While Nury Martinez eventually resigned, Kevin De Leon and Gil Cedillo remain in office. They even attempted to attend Tuesday's city council meeting before being heckled and booed out of the room.

Councilmember Bonin, whose son was the target of some racist remarks, made an emotional speech, including a call for their resignations.

All of this happening against the backdrop of a historic city election makes the full ramifications of the leak hard to predict.

The timing of the leak does appear deliberate. To release something like this a month before the election is an attempt to influence the outcome.

It is not clear who is behind the leak. But, the recording is likely from within the LA County Federation of Labor Headquarters.

The LA City Council has been unable to conduct regular business all week. As a result, the council canceled today's meeting altogether.

For the time being, Councilman Mitch O'Farrell will serve as the interim Council President. However, the city council will elect a new council president once it can get back to business.

Candidates for local office have not hesitated to use

Calls for reform followed the calls for resignation. The context of the racist remarks was a discussion of redistricting.

Political reformers believe the city council needs to grow in size and the redistricting process needs to be independent.

Motions introduced this week that move in that direction.

The turmoil with the council is expected to continue into next week. Councilmembers Kevin de Leon and Gil Cedillo, still on the council, will continue to draw protests and condemnations. As a result, conducting regular city business will be difficult.

The people of Los Angeles expect and need better from their leaders. Considering the city's challenges, it cannot continue to have leaders without integrity and respect for the people they represent.

Stay connected with BOMA on the Frontline as this story continues to develop.