The balance between protecting the environment and addressing the mounting housing crisis becomes more difficult to manage as time goes by. The California Environmental Quality Act (CEQA) remains a controversial way to address both issues.

Environmental reviews are known to add years onto important development projects in LA. Building owners and managers alike have to deal with the costs of these delays.

Passed in 1970 by Governor Ronald Reagan, CEQA is a law that requires state and local agencies to identify the environmental impacts of new development as well 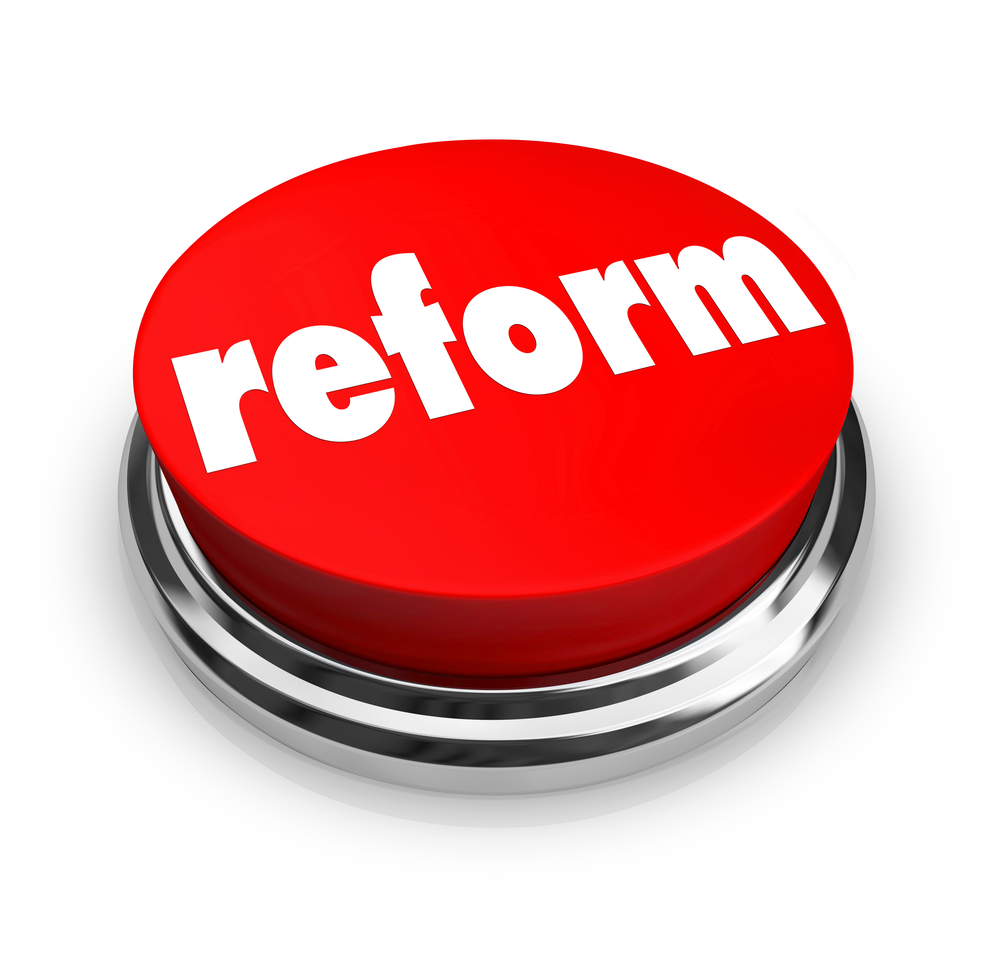 as avoid or mitigate these impacts. The law came as a tough reaction to the federal government passing the National Environmental Policy Act (NEPA) the same year.

The most significant difference between the two is that the CEQA has jurisdiction over any project that has discretionary permits from a state public agency. This could be either a public project or one from a private business or individual.

The daunting process begins with a lead agency, either a public agency or local government, conducting an environmental review.

An EIR serves as an in-depth study of the impacts and proposes either ways to reduce them or alternatives to the project.

There are 18 environmental factors that are analyzed which include:

The main goal of these EIRs is public input. The public can sue if a project goes through without proper environmental research.

However, these lawsuits could delay a project by an average of two and a half years. This is where the controversy comes in.

There is a lot of debate over whether CEQA is being used to block, delay, or force out new development. Residents are using these environmental reviews to stop necessary development that helps aid the housing crisis.

In 2015, the average home in California cost 250% of what an average home would cost elsewhere in the United States. CEQA is enabling neighborhood groups with no prior environmental interest to stifle economic growth and real estate development needed to address the soaring numbers.

Costs for an EIR can range from $200,000 to millions of dollars. To be sure, this is complicating the homelessness crisis as well as the affordability crisis by preventing the rapid expansion of needed housing. As the number of individuals that are homeless grows, the time is now for policymakers to address these legal barriers to housing.

Unfortunately, there are a number of new laws that are making their way through the legislature that would worsen this crisis. For example, AB 1001 would create even more sizable barriers to development. Other state legislative proposals would also introduce more barriers.