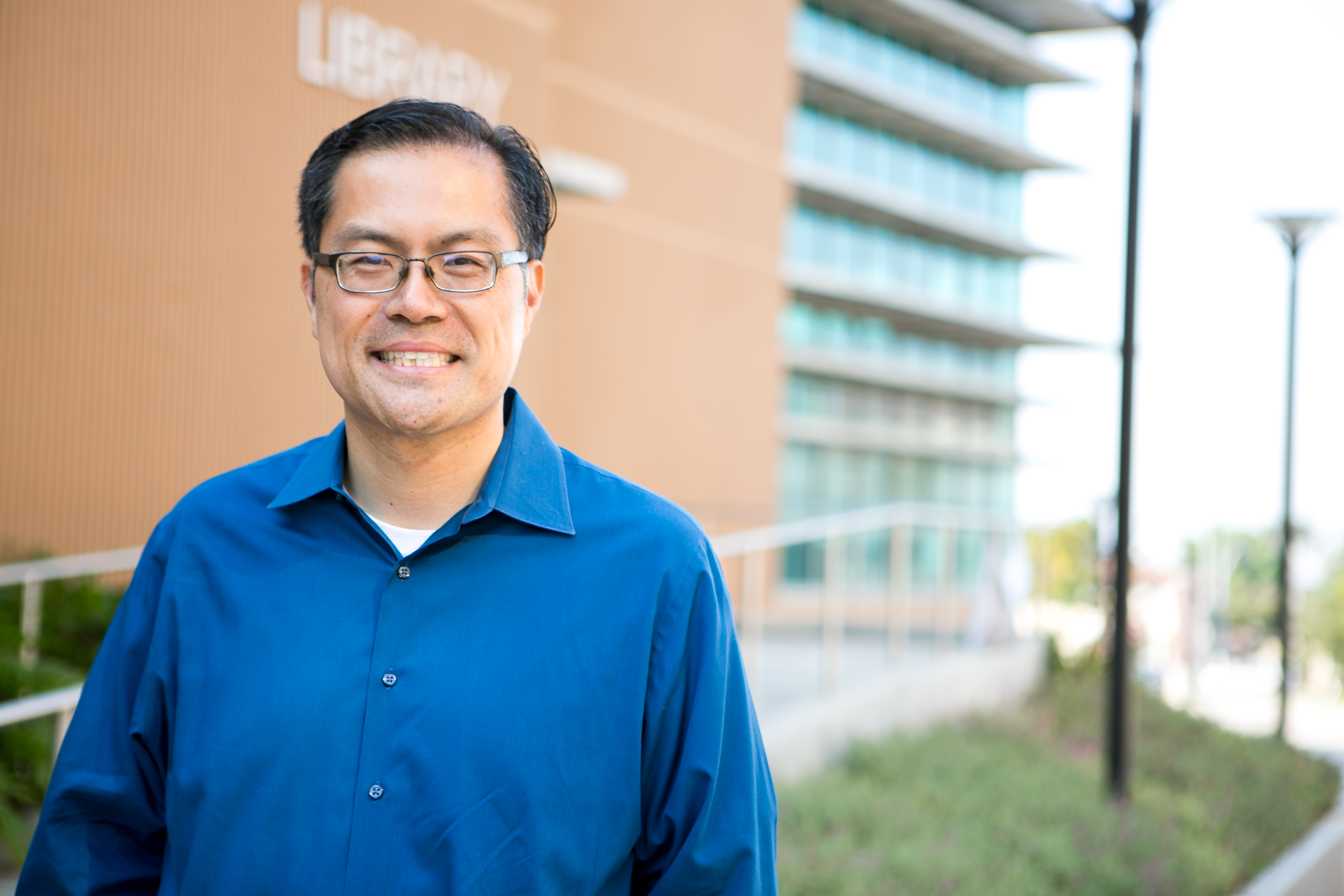 After months of campaigning, Mike Fong has officially declared victory in a special election to represent Assembly District 49, which represents much of the San Gabriel Valley.

On Thursday, the Los Angeles County Registrar-Recorder's Office released the final tally of votes, confirming a landslide election in favor of Mike Fong. He holds 66.95% of the vote with 27,763 votes. His opponent, Burton Brink, collected the remaining 33.05% of the votes, or 13,703 votes.

The Board of Supervisors has officially certified these votes on their March 1st meeting.

In the California Assembly, Mike Fong hopes to pursue the following policy issues:

In communication following his victory, Mike Fong stated the following,

"The San Gabriel Valley is filled with talent, hope, hard work, untapped opportunity, and dreams for the future. I ran for State Assembly because I want to help our communities by solving problems, both big and small.

“From constituents who need help with state services, to challenges like rising homelessness, climate change, and keeping our neighborhoods and communities safe, I promise to work every day to deliver results for the San Gabriel Valley, and to be a relentless advocate for every person who lives here.”

BOMA/GLA and our partners congratulate Assemblymember Fong on his victory and are glad to have supported his candidacy. We look forward to the benefits he will bring to his district.

Mike Fong previously served as the East Area Director for Los Angeles Mayor Antonio Villaraigosa. Mike also serves as a Commissioner for the City of Alhambra Transportation Commission, on the board of Goodwill Southern California, and on the advisory board for LA’s BEST After School Enrichment Program.