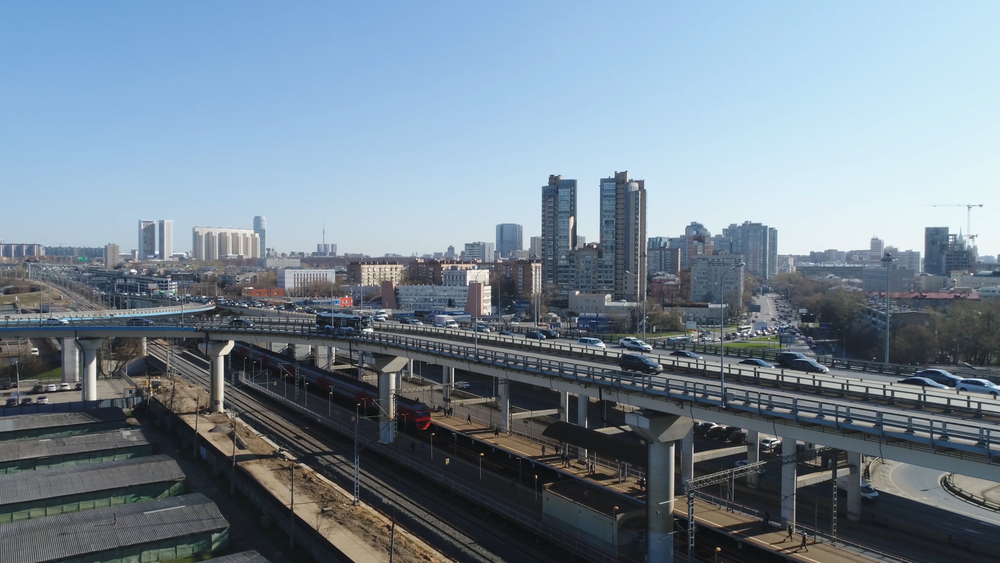 The Senate has passed the bipartisan Infrastructure Investments and Jobs Act by a 69—30 vote. The $1.2 trillion dollar package now heads to the House where it awaits passage before heading to President Joe Biden’s desk for signature.

BOMA International applauds the Senate for making these critical investments. The agreement will invest more than $550 billion in new spending on physical infrastructure projects including roads, bridges, airports, seaports, broadband, and electric grid spending among a host of others.

From here, the Senate will introduce a budget resolution and unlock the reconciliation process to continue with their efforts in providing more funding for the human infrastructure pieces of President Biden’s agenda.

The deal calls for investing $110 billion for roads, bridges and major infrastructure projects, including $40 billion for bridge repair, replacement and rehabilitation. The investments would focus on climate change mitigation, resilience, equity and safety for all users, including cyclists and pedestrians.

The investments would focus on climate change mitigation, resilience, equity and safety for all users, including cyclists and pedestrians. The deal would also invest $66 billion in passenger and freight rail. Included in the package is $12 billion in partnership grants for intercity rail service, including high-speed rail.

The bill would provide a $65 billion investment in improving the nation’s broadband infrastructure. It also aims to help lower the price households pay for internet service by requiring federal funding recipients to offer a low-cost affordable plan, by creating price transparency and by boosting competition in areas where existing providers aren’t providing adequate service. It would also create a permanent federal program to help more low-income households access the internet.

The bill would provide $7.5 billion for zero- and low-emission buses and ferries, aiming to deliver thousands of electric school buses to districts across the country. Another $7.5 billion would go to building a nationwide network of plug-in electric vehicle chargers.

The plan includes $73 billion to shift the country from fossil fuels to clean energy. It invests in updated power infrastructure and research in technology like nuclear, carbon capture and clean hydrogen.