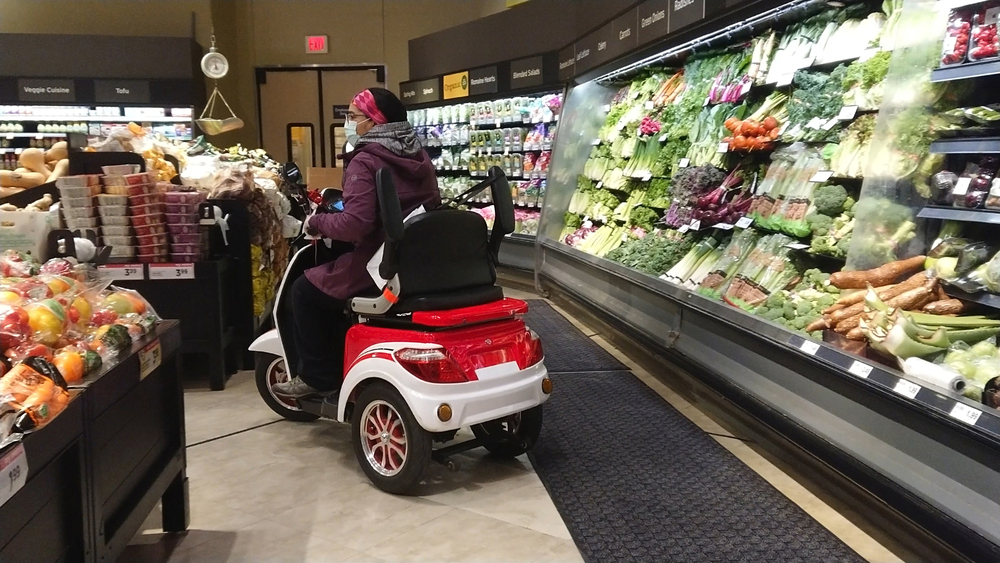 After the City voted to approve a mandatory $5 hazard pay ordinance for grocery and retail businesses on March 3rd, 3 major LA grocery stores announced that they will be forced to shut down.

Councilmember John Lee, who voted to reject the ordinance, stressed how a mandatory hazard pay ordinance would impact grocery stores and the surrounding communities.

Not long after the Council's motion, Kroger announced that the ordinance would raise costs by $20 million over 120 days - forcing 3 grocery stores to close shop by May.

Similarly, in Long Beach, after the Council passed a similar ordinance, two local grocery stores announced that they would close shop by the end of Spring. This would, in turn, put dozens of grocery workers out of a job.

This is indicative of how extensive government regulation and labor laws can have unforeseen consequences - especially to the people it seeks to benefit.

According to California Grocer's Association, grocery stores have always operated under small-profit margins. Furthermore, due to the pandemic, stores have already been forced to absorb millions in COVID-19 equipment and sanitation efforts.

Wage increases should be negotiated - not legislated

As grocery stores struggle through the hazard pay mandate, the City is also proposing a wage increase on all frontline workers, such as janitorial staff. As our economy re-opens, this would severely impact the ability of commercial tenants to operate at a fair and viable cost.

BOMA/GLA formally opposes any hazard pay mandates as they are currently proposed.

As per our Position Statement on Labor Relations, BOMA/GLA believes in workers’ right to organize in their workplace and for unions to negotiate wages and working conditions on their behalf. To this end, we believe that conversations about wage increases must happen between employers and unions - not between City Councilmembers.

Wage increases should be negotiated, not legislated. In effect, the City's ordinance bypasses labor negotiations and the right to organize.