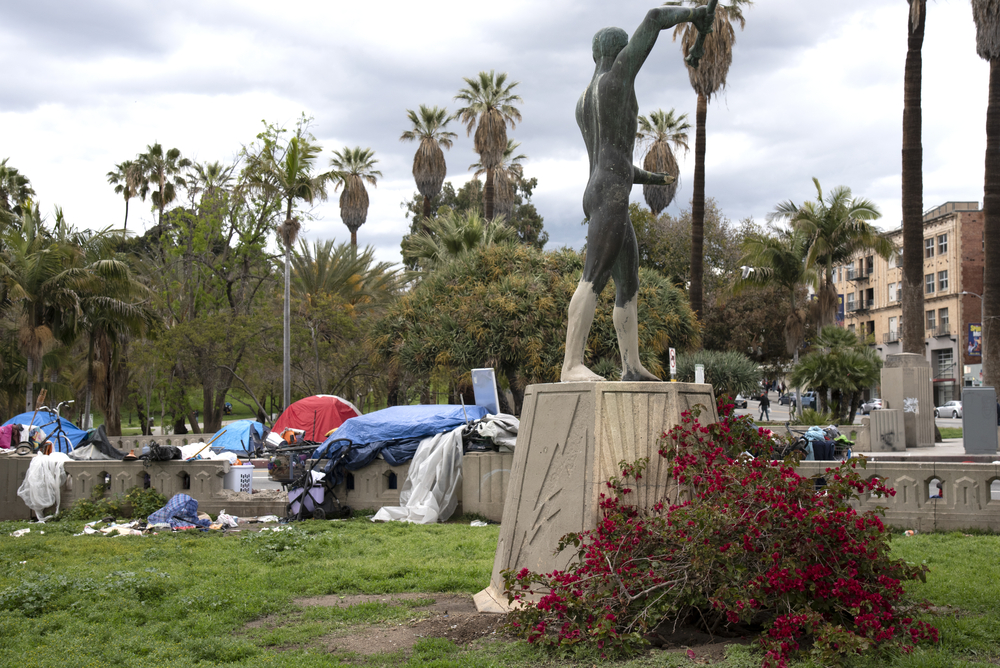 Homelessness in Los Angeles has become a humanitarian crisis - shockingly, over 66,000 Angelenos don’t have a stable source of housing. According to a report published last week by the Los Angeles Homeless Authority, this a 13% increase since last year. Such a situation demands swift action by our public officials.

However, despite impressive action by the Los Angeles City Council, a recent Supreme Court decision can prove detrimental in our efforts to promote wellness and public safety. Martin v. City of Boise, an Idaho court case, is now obstructing the fight against homelessness. In effect, Boise hinders the City's -- and private security's -- ability to maintain security, sanitation, and urgent resources for our homeless populations.

What led to Martin v Boise?

In Idaho, a number of homeless residents filed a lawsuit against the City of Boise, as local law enforcement charged them for sleeping on public sidewalks and parks. In this case, the Court ruled against Boise held that the City’s actions were unconstitutional.

Notably, they asserted that punishing individuals for sleeping on the sidewalk violated the Eighth Amendment’s protections against cruel punishment.

The Court reasoned that homeless people have no home, and therefore no choice about where they will sleep. As such, punishing involuntary acts like this was not only unethical, but an example of cruel punishment.

The 9th Circuit Court of Appeals, which is a federal court that has jurisdiction over California, decided Martin v Boise. As a result, Los Angeles County was required to hold to the decision.

Local officials immediately challenged its legality, because it significantly restrained them from addressing homelessness directly. BOMA/GLA publicly supported these efforts.

However, the Supreme Court refused to hear the case on December 15, 2019. This effectively upheld the decision in Boise.

Without explaining their decision, the Supreme Court ended any support for local governments in their struggles against homelessness.

Explaining the controversial provision in Boise

Virtually everyone can agree that the criminalization of the homeless is not the answer - it is immoral and should be out of the scope of consideration. However, that is fundamentally distinct from opposition to the Boise case.

Instead, municipalities are opposed to a very specific line in the Court’s opinion:

In a board meeting, LA County Supervisor Kathryn Barger indicated that creating shelter for every homeless individual would take decades. That is to say, Boise effectively makes the County powerless to aid the homeless community until it has a bed for every single person.

Due to a fear of potential lawsuits, law enforcement is now deterred against moving homeless residents - even for humanitarian reasons.

How does Boise affect our work against homelessness?

For example, under Boise, law enforcement would be unable to guide those with mental disabilities to safety and treatment. Considering that disabled homeless residents are disproportionately at higher risk of being imprisoned, it’s imperative that our officers have the power to assist the homeless in finding proper medical and mental health services.

Even though rates of sexual assault have increased across encampments, Boise prohibits law enforcement from taking a proactive effort against these assaults.

Additionally, medieval diseases like the bubonic plague, typhoid, and tuberculosis are astonishingly making a return within these areas.

This is a massive threat to public health, and the spread of easily-preventable diseases affects every resident of Los Angeles. It is especially threatening to our commercial corridors, which are adjacent to some of the cities largest homeless encampments.

And yet the Boise prevents our government from taking basic measures to prevent the spread of such diseases and address basic public safety concerns. All things considered, the Court most certainly had good intentions. However, Boise in effect eschews any institutional capacity to act in the benefit of the homeless and the larger public interest.

With the Supreme Court abdicating its responsibility, only time will tell how Los Angeles adapts to this new reality. With the homeless population expected to increase in the aftermath of the COVID-19 outbreak, the responsibility now falls on our public officials and community organizers to face the issues created by the Boise decision.