Parcel Taxes Are Death by 1000 Papercuts

In a last minute effort, the Los Angeles County Fire Department (LACFD) scrambled to get a parcel tax on the March ballot earlier this year.

However, with minimal public input, the ballot measure ultimately failed.

Along with other parcel taxes, this would have cost building owners thousands a year. While improvements to the city may be necessary, continued public input from BOMA/GLA and other CRE associations is critical as property owners will likely see more parcel taxes on the ballot in the very near future. 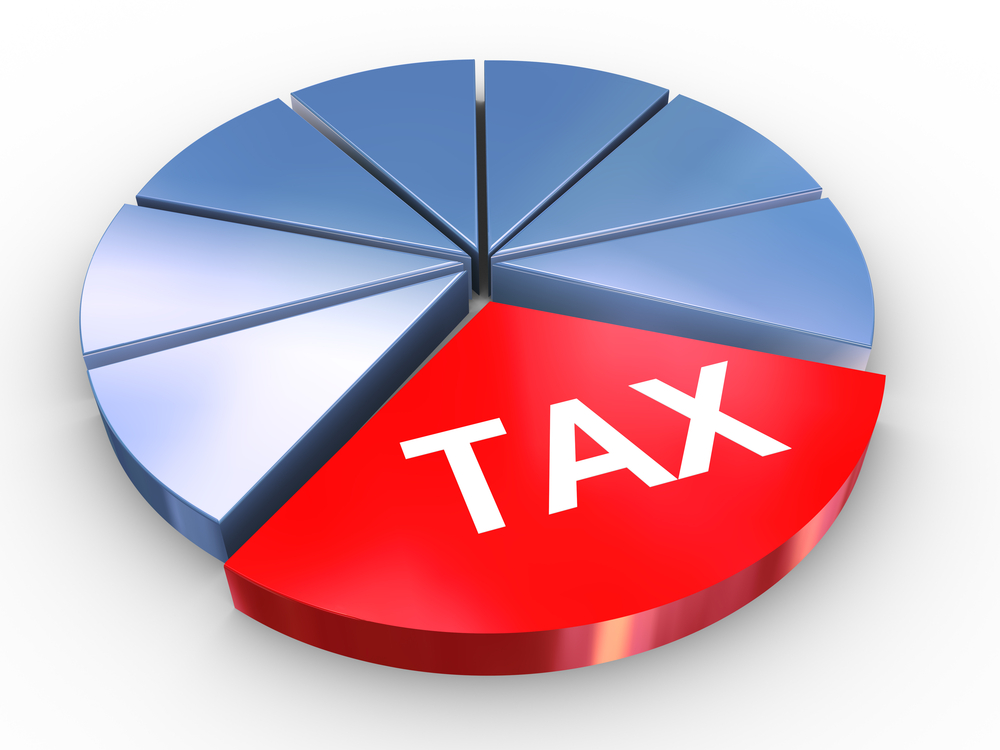 What is a parcel tax?

A parcel tax is a special tax that does not base its amount on the property value. Instead, the tax could be a set amount regardless of the value, and the amount collected would be based on square footage.

The history of parcel taxes begins in California, a state with some of the highest taxes in the country and a significant funding equity issue.

In the past, these taxes have been used to fund K-12 public education and projects in Mello-Roos districts. These taxes are also a way to get around California’s Proposition 13 rules.

However, they can be difficult to pass because they require a two-thirds majority voter approval and they add to the cumulative tax burden for property taxpayers. They establish a political precedent that can be harmful to policymakers.

When looking to evaluate the burden a new parcel tax may put on property owners and managers, it is beneficial to understand what taxes they already pay.

The above mentioned are the big 3 in the county, but there are many others in individual cities that impact taxpayers, in places like San Marino, Century City, and South Pasadena.

Exact amounts for a member

A building in Downtown Los Angeles pays the following taxes, among others:

The total tax amount for the property in that year, including taxes not mentioned above, was $1,860,31.74. Clearly, it is not difficult to imagine why parcel taxes are unpopular to California voters and property owners.

For example, one can look at why voters chose not to pass a new parcel tax proposed by the LA Unified School District (LAUSD).

Measure EE came as a reaction to the historic teachers strike in January 2019, as the union demanded decreases in class sizes and increases in support staff.

Because of the demands, the budget would not be able to sustain its conditions as early as 2021. So, LAUSD proposed a $0.16 per square foot parcel tax that would raise $500 million a year.

Years of government irresponsibility lead them to turn to real estate for a bailout. This measure was rejected by voters in a win for commercial real estate.

Depending on how you look at it, LAUSD’s participation in the 2020 elections will not be in the form of a parcel tax. Instead, they will throw their support behind the split roll campaign that could wreak havoc for the industry.

Moreover, the Board of Supervisors recently backed approved the addition of a parcel tax for the county fire department on December 3, 2019.

At $0.06 per square foot, the tax would have annually raised $130 million to finance equipment, infrastructure improvements, new communications technology, and more on-duty personnel. In particular, the 911 software dates back to the 1980s, and the fleet of fire engines is aging.

This would have only applied to the 4 million residents from Malibu to Pomona under the jurisdiction of the County fire department to help address an increase in medical calls, 60% since 2008.

With Measure FD, the fire was stamped out quickly

4 million residents only had 8 weeks to decide the measure; they received little to no opportunity to be a part of the formation of the ballot measure.

The Board of Supervisors has a history of waiting until the last minute to sign off on new tax measures.

With the LAFD parcel tax, they waited until Tuesday to vote on it, which is the last meeting they had before the Friday deadline for getting county measures on the ballot. In the case of the parks and stormwater measures, they were not passed until the Board went back to the drawing board, did better public outreach and participation, and wrote better measures that ultimately passed.

The measure did not receive the two-thirds vote it required for approval.

With COVID-19, the fight over property taxes is just beginning

LA voters were successful in squashing efforts to increase property taxes in March. However, with local governments experiencing budgetary shortfalls in light of the coronavirus outbreak, property owners will certainly see politicians pushing for more taxes.

Since local governments have allowed tenants to postpone rent payments, municipalities will likely have financial deficits for years to come. Consequently, to make up recent economic dips, property owners will once again be seen as an additional source of revenue.

However, it's important to note that our local governments aren't the only ones that have been hit hard by the coronavirus. Businesses and property owners are also experiencing hardships.

Moreover, these conversations are also happening alongside Split Roll. If passed this November, Prop. 15 will drastically increase your property taxes and push businesses out of California.

As such, it is clear that this isn't the time to introduce more undue taxes on businesses that are already struggling to remain open. If parcel taxes were already unpopular in the past, they likely will be detested by voters this coming November.