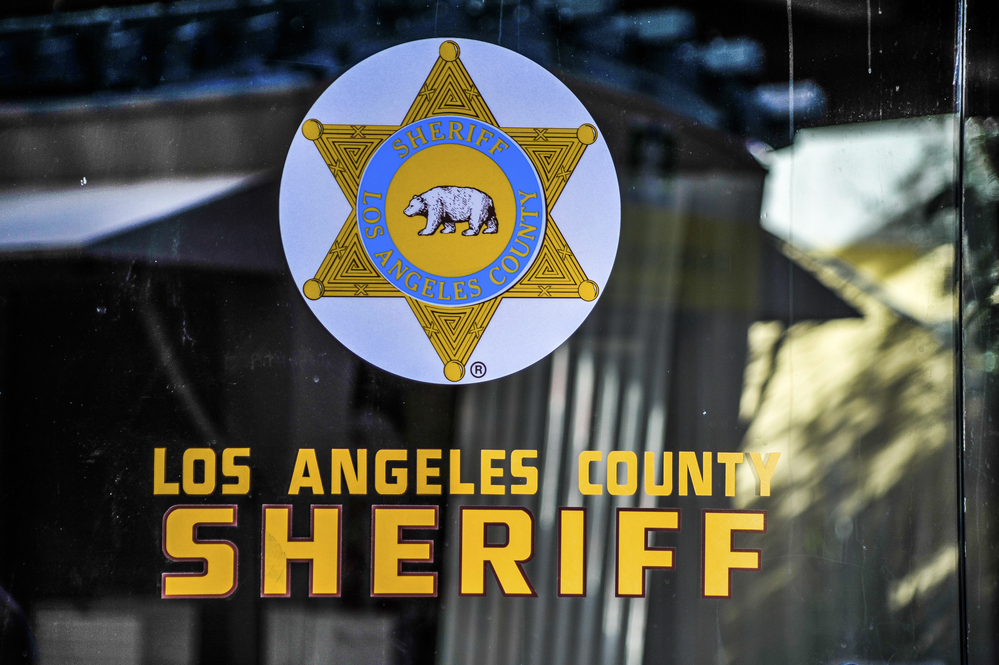 After requesting more details last November on options to remove County Sheriff Alex Villanueva, the LA County Board of Supervisors recently received a report back from legal counsel this past Tuesday.

As explained in the November motion, the Board has received many complaints regarding the Sheriff, ranging from a lack of transparency, misconduct, and budget concerns.

Supervisor Hilda Solis, who originally voted in favor of the November motion, stated that the Sheriff's office has been operating under "false pretenses of collaboration and cooperation" - even after making multiple attempts to foster transparency.

On the other side of the aisle, Supervisor Barger remained firmly opposed, arguing that the Board does not have the jurisdiction to "unilaterally" remove an elected position. In the same vain, Barger argued that doing so would take voting power away from the people.

As of the January 26th meeting, no official course of action has taken place yet. However, legal counsel has informed the Board on four options to remove Sheriff Villanueva from office.

Amend the County Charter to remove the Sheriff.

A Civil Grand Jury may accuse the Sheriff of willful or corrupt misconduct.

The Attorney General may challenge the Sheriff's right to hold office.

Moreover, legal counsel informed the Board on how to make the Sheriff's position an appointed one, as opposed to an elected one. This would be similar to how the LAPD Chief of Police is appointed by the Mayor.

This process would be much more difficult, however. It would require the California Constitution to be amended via the ballot initiative process. It would then require a majority of voter approval in a statewide election.

Why is the County considering the removal of the Sheriff?

The motion identifies several Deputy shootings that led to the death of several community members, including Andres Guardado. According to the Board, Sheriff Villanueva blocked the investigation of the shooting.

This has led the Civilian Oversight Commission to call for the Sheriff's resignation.

However, Villanueva states that he will put these political developments aside and continue serving the community.

Former Supervisor Ridley-Thomas has criticized the Sheriff's office for cutting critical public programs during COVID-19, including the Youth Activity League and the Parks Services Bureau.

Additionally, because of lawsuits related to excessive use of force and civil rights, the County has been forced to pay upwards of $149 million in settlements.

The County fears that without intervention, the Sheriff's office will continue to add fiscal burdens on the budget, which will only hurt vulnerable communities.

In retrospect, this situation presents a tricky situation for both voters and County personnel. If Villanueva is removed, voters must be cautious about how the County's Sheriff Department will operate without their head.

During a time where health enforcement and public safety is important, our officials should be sure to maintain a robust public safety mechanism - regardless of the outcome of this investigation.

Sheriff Villanueva's term is set to finish on November 2022.