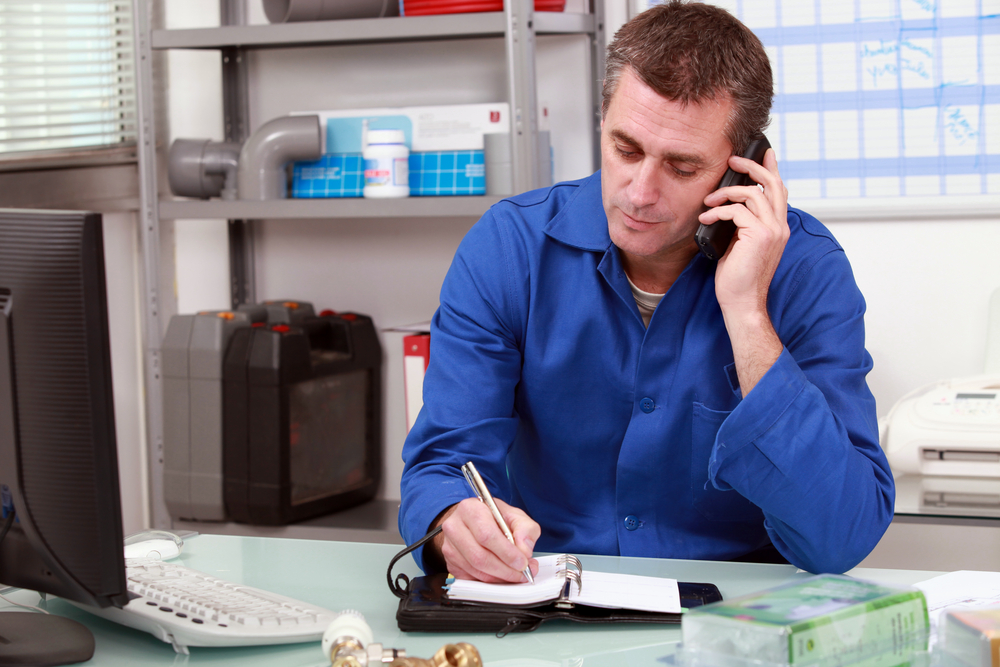 Over the past two years, the California Supreme Court and Legislature have up-heaved laws affecting how businesses relate to their independent contractors.

These restrictive new regulations raised concerns on how independent contractors could continue to function in our state.

Fortunately, BOMA/GLA and BOMA California would quickly mobilize to defend the commercial real estate industry throughout California. Through our advocacy efforts, we helped save third-party real estate agencies and managers in California.

Consequently, we were able to pass key exemptions for our industry. This will effectively save our members millions of dollars whilst protecting the value contractors have in our operations.

The Importance of Independent Contractors

Also known as freelancers, independent contractors are those who are enlisted by a business to do a service that is usually outside their scope of regular work.

For example, a real estate agent might hire a plumber to repair a sink. In this case, having working bathrooms is necessary for operations. However, the real estate agency isn’t in the business of running a plumbers network.

This system gave employers the opportunity to work frequently with independent contractors.

Through flexible relationships, both employees and contractors could profit by focusing and specializing in their respective professions. As a result, both would ultimately benefit from savings, efficiency, and flexibility.

However, in 2018, the California Supreme Court would drastically change this functioning system.

The independent contractors argued that Dynamex misclassified them as contractors. Rather, they asserted that they were actually employees of the organization.

Breaking Down the Decision

Notably, the Court issued an “ABC test” to determine a worker's classification. To work independently, contractors had to meet the following:

As you can probably see, this is a very narrow test. Consequently, most companies would have to treat their contractors as full-time employees and therefore provide full privileges and benefits.

Subsequently, the California Legislature would work to enact Dynamex into law.

In particular, the Legislature would have to determine the factors when defining an independent contractor, which would determine how severely Dynamex would impact our industry.

Since the California Supreme Court is a judicial body, its lack of enforcement powers meant that our State Legislature had to pass a bill that codified Dynamex and set final parameters.

Therefore, Assemblywoman Lorena Gonzalez drafted Assembly Bill 5 (AB5) to codify the Court ruling. It then began to go through the legislative process, where legislators edit the finer details of the bill.

Above all, this introduced an alarming scenario for BOMA/GLA. Unless the State Legislature built in exceptions to the law, many third-party real estate agents, brokers, and property managers would lose their businesses. By default, they would have been reclassified as employees of their companies and would be let go in the aftermath.

Under this new criteria, over 1 million workers in California will cease to be recognized as contractors and, instead, be treated as employees.

As a result, employers would have to cover significant expenses, like: paid sick leave, family leave, workers compensations, and unemployment insurance.

BOMA on the Frontline

In collaboration with BOMA California, we worked on the front lines in Sacramento. By holding educational meetings with Sacramento officials and rallying our partners, we were ultimately successful in mitigating AB5’s biggest impacts on our industry.

Our advocates in Sacramento were able to convince legislators to make exceptions to have real estate brokers, real estate agents, and third-party managers be exempt from AB5. They can now continue to operate freely.

This saved our industry millions of dollars and thousands of jobs.

We’re proud to have served our members in the face of this unprecedented policy.

Assembly Bill 5 was signed into law on September 18, 2019, by Governor Newsom.

It will continue to pose some challenges for us in how we relate to some of our contractors, to be sure. But we ultimately dodged the most toxic effects on our industry.

Though not perfect, AB5 is emblematic of what can be accomplished when our political officials work closely with us, and hopefully, the same can be done in the near future. With the coronavirus upending California markets, we can expect amendments and exemptions being made to AB5 before the end of this year.

We will be sure to monitor them closely and ensure that the commercial real estate industry is represented in this process.