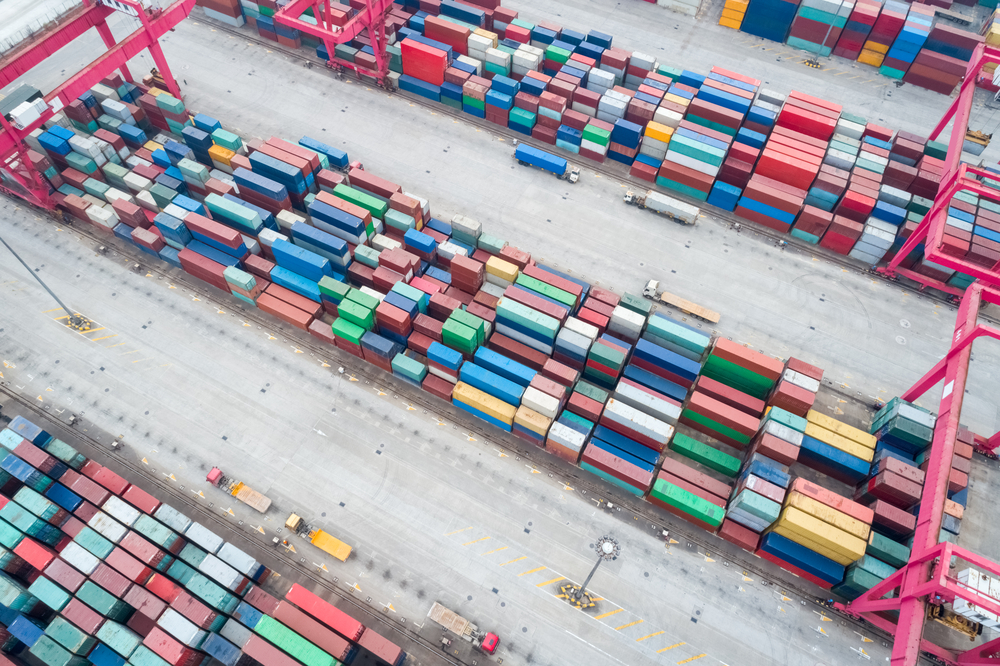 The Port of Long Beach plans to make its port emission-free by 2035.

Concerns remain that the technology and infrastructure are not ready for such an ambitious plan. And if not implemented correctly, the supply chain may continue to suffer disruptions.

Currently, the Port of Long Beach does not have the necessary infrastructure to do this. So while the technology is in the works, nothing is ready yet.

For cargo-handling equipment, a goal of overhauling terminal equipment to be emission-free would be a massive project.

By 2035, acquiring zero-emission trucks may not be difficult, but building the infrastructure to charge them will be.

The chargers will need the capacity to charge freight trucks at a level much higher than the 7,200 watts it takes for an electric car. They will also need to be placed all around LA County.

If LA county doesn't have enough chargers, trucks will likely have to modify their routes. Such an action would negatively affect the movement of goods to and from the port.

Adding to the infrastructure challenges, Long Beach City Council passed a plan for all cargo ships importing to the Port of Long Beach to have zero emissions by 2030. It is called Ship it Zero.

This policy would be costly for shipping companies, and the plan might take much longer than expected without government incentives.

Many cargo ships hold up to 2 million gallons of fuel, 31 times the amount that Air Force One uses. So for vessels, the energy needed for chargers at the port would require a significant amount of energy.

The port's environmental director calls the plan in total an "ambitious goal." However, they do have faith in its ability to be successful.

That ambitious goal requires ample funding that is currently unavailable.

The port has received over $150 million, a fraction of the multi-billion dollar cost.

Thus, they have turned to the Clean Truck Fund Rate for additional funding. Trucks that don't meet the environmental standard will have to pay $10 per 20-foot equivalent.

The fund is expected to generate $45 million for the port in its first year.

However, that's not nearly enough. The Port of LA's Executive Director says, "The transition to [zero emission] trucks will require a broad public-private partnership."

Public-private partnerships would be an ideal way to fund this project.

Although, it would be challenging for them to acquire the billions of dollars over the next decade necessary to support this.

Could this Cause Supply Chain Issues?

With the overly ambitious goals of the Port of Long Beach, could attempting this so fast cause supply chain issues?

Unprepared companies may choose delivery to different ports with relatively relaxed emission requirements. However, this would add extra steps to goods deliveries and delay the receipt of shipments.

The lack of readiness for zero-emissions could wreak havoc on the supply chain of goods.

If 2030 and 2035 are hard deadlines, we could have many supply chain issues as the deadline approaches.

The Port of Long Beach is the second biggest port in the United States. If this policy disrupts any shipping routines, it can create tremendous problems.

The Port's Role as an Emitter

Since 2005, the port has done an impressive job at becoming sustainable. Hallmarks such as a 90% drop in diesel emissions show their commitment to the environment.

However, the port hasn't seen the same success with greenhouse gas emissions. In the same time frame, they've only dropped by 19%, which is a reason to transition to zero-emission.

While the port moving to zero-emissions would significantly help the environment, how they get their electrification is essential. If the energy comes from fossil fuels, it reverses the benefits of going to zero emissions.

The Port of Long Beach's plan is a considerable step toward California's goal of becoming zero-emissions. However, there are potential challenges they will have to face.

The project will require large amounts of funding to develop technologies and implement the needed infrastructure to succeed. If it fails to do so, supply chain issues are likely to arise.

To learn more about the port's role in the supply chain, attend BOMA/GLA and BOMA OC Present: Where is My Ship on July 14th at 3:30 PM.