There is no denying traffic congestion is one of LA’s major evils. How we can fix this problem is widely debated, yet a new solution has come into the conversation: congestion pricing.

What is congestion pricing? 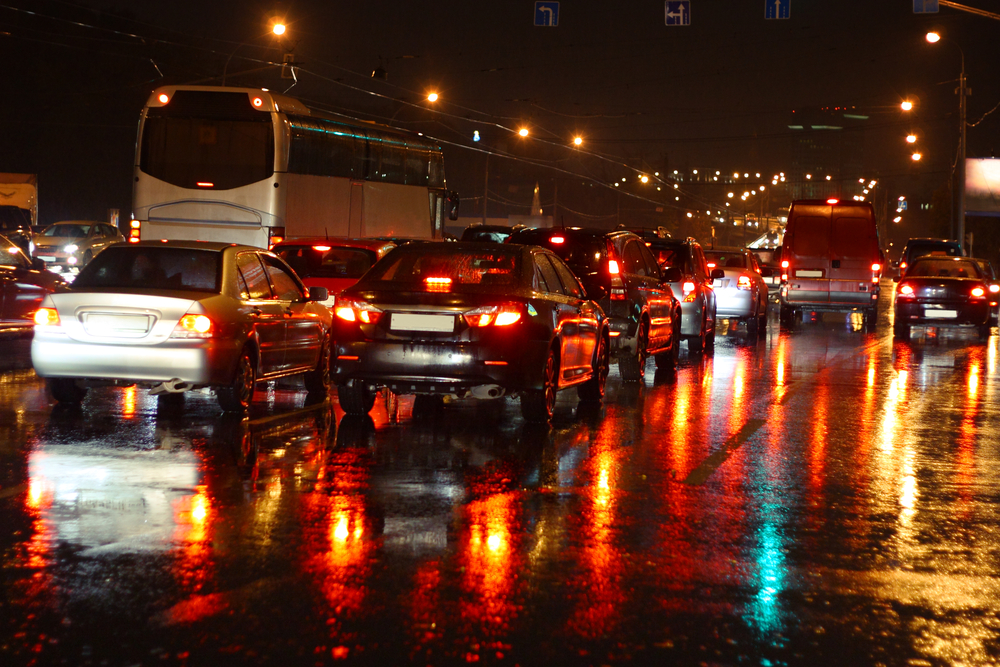 Congestion pricing, also known as congestion charges, is a way to charge vehicles that enter the busiest parts of a city and use that money to improve public transit options.

The concept comes from a theory that manages the use of roads during rush hour. The theory has been widely used for telephone and electric utilities, metros, railways, and buses, for their busiest hours but its implementation into roadways is still limited.

There are many different ways to implement pricing into roads, including a cordon area, variably priced lanes, variable tolls on entire highways, and area-wide charges.

It is important to note here that in many Express Toll lanes and “High Occupancy Toll” (HOT) lanes, public transit buses, high occupancy vehicles (HOVs), and emergency vehicles are exempt.

Where has it found success?

Many of these options have been used in cities across the globe, most notably Singapore, London, New York, Stockholm, Milan, and Vancouver.

Known as the “godfather of congestion pricing systems,” Singapore introduced pricing on its busiest roads in 1975. Cars receive a sticker so that they can drive in the cordon area.

A traffic estimation and prediction tool (TrEPS) and an automated system was implemented in 1998 to predict the levels of congestion for up to an hour in advance and can therefore set pricing.

The “ring of steel” in London began in 2003, which produces a cordon area in the heart of the city. Vehicles are charged a daily price through the Congestion Charging Auto Pay (CC Auto Pay). The price for a vehicle to enter the area between 7 a.m. and 6 p.m. is about $15. £1.2 billion in total was invested into public transit between 2003 and 2013.

Beginning in 2021, vehicles will be charged to enter Manhattan between 60th St and the end of Battery. New York will be the first American city to introduce congestion pricing.

The collection of the fee will be conducted electronically through an expansion of the E-ZPass system and cameras. Most likely, the fee will only be charged once a day, $11-$14 for cars and $25 for trucks during peak rush hours.

The only exemptions so far are emergency vehicles and vehicles carrying people with disabilities.

The tolls at the end of the bridges into and out of the city will remain in effect. The hope is that $15 billion will be raised in the years to come for upgrades to public transit.

In Stockholm, drivers are charged a congestion fee every time they pass the cordon line with exemptions for motorcycles and foreign-registered cars.

In Milan, an Area C scheme has been developed, where cars are charged based on their pollution levels.

Vancouver is looking into adding a $3 to $8 congestion charge.

For Los Angeles, these examples are proof of success with a traffic reduction program.

A new pricing mechanism could bring reduced congestion in urban areas, reduced air pollution, and substantial revenue for public transportation. It inherently gives an incentive for commuters to take public transit or to travel during non-peak hours. Currently, drivers waste approximately 54 hours a year in the car and cost the economy $166 billion.

This kind of program could raise money for infrastructure improvements that are necessary before the 2028 Olympics. A study found that a $4 rush-hour fee could reduce congestion by 19% in the most densely populated areas.

However, LA struggles with issues that the other example cities do not have to deal with.

Metro has awarded two firms $5.5 million to find out in 18 to 24 months how to make congestion pricing work. It will be very interesting to see their findings.

They also began exploring options prior to the outbreak of COVID-19. Public health concerns over riding transit will potentially linger for years. Those impacted by the economic fallout might also protest paying a toll to get to work.

Until then, it is easy to accept that LA isn’t ready for this kind of policy.

You can find more information regarding BOMA/GLA's position on transportation improvements here.