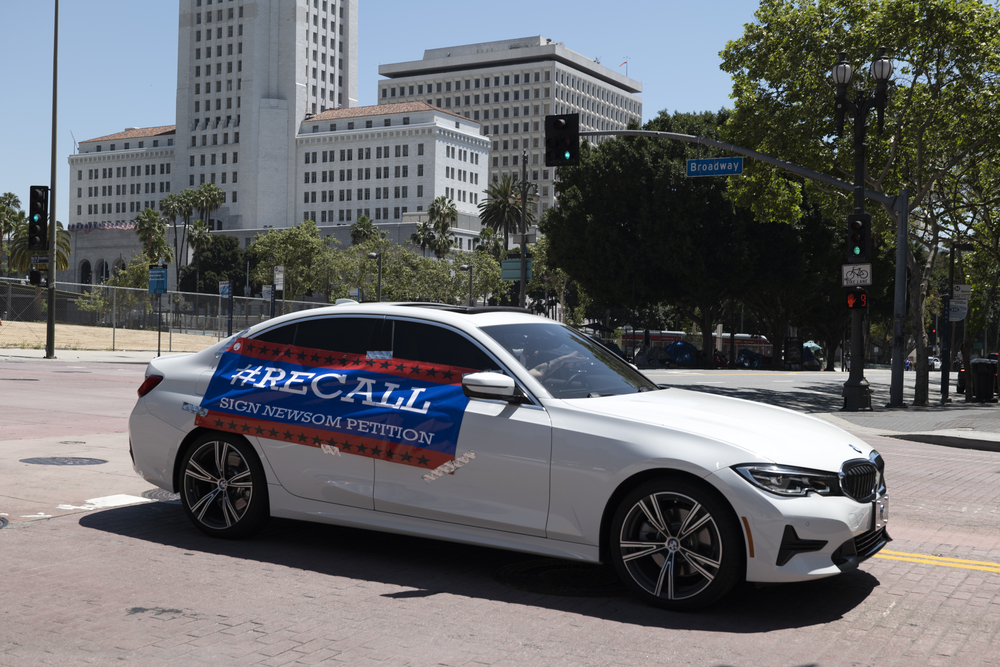 The Recall Gavin Newsom Campaign, having launched early last year, is expected to have a sufficient number of signatures to trigger a recall election that could remove Governor Newsom from office in November.

In a recent interview, Governor Newsom stated that the recall election will likely take place and that his office is preparing for such efforts.

The process to start a recall election

On February 20th, 2020, recall proponents issued a 'Notice of Intent to Circulate Recall Election' to the Governor's office. To officially begin a recall election, proponents must present at least verified 1.5 million signatures to the California State Secretary's office.

According to the proponents, over 2 million signatures have already been gathered. These signatures will have to be verified by election officials by April 29th.

Once the Registrar of Voters verifies that at least 1.5 million unique signatures have been gathered, a recall election must take place within 60-80 days.

On the ballot, voters must answer two key questions:

With the COVID-19 pandemic heavily impacting communities, businesses, and local governments throughout California, there have been growing frustrations among Californians about Newsom's response to the pandemic.

According to the official petition, there are several pressing issues proponents use to justify Governor Newsom's removal. They are:

Additionally, there are disagreements on who should replace Newsom, if he is recalled.

Even if the recall election takes place, Newsom still has until November to prove to Californians whether or not he is still fit for office. Depending on Newsom's performance until then, California could see a new Governor and a new response to COVID-19. 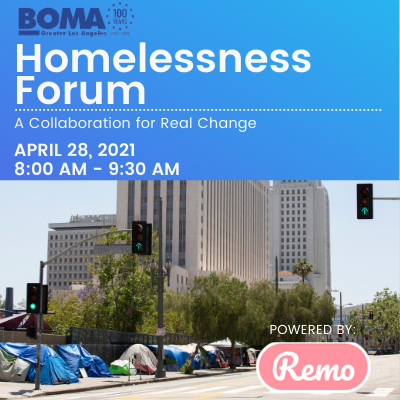