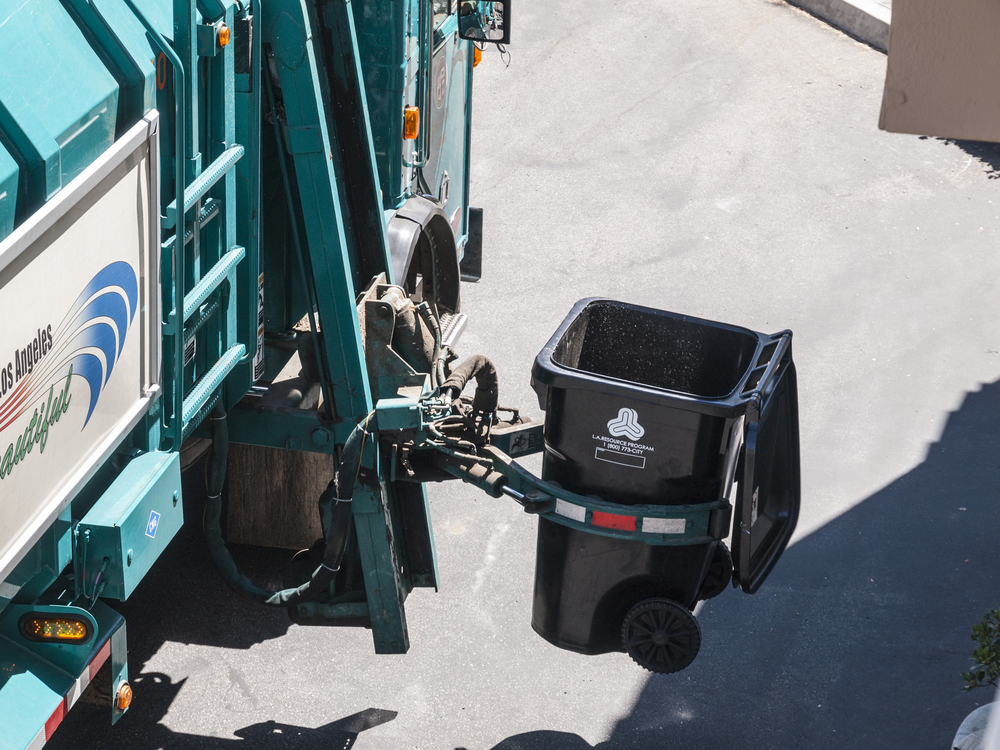 Implemented in 2017, RecycLA was introduced as a new program to manage waste and recycling services. Through a public-private partnership between the City and 7 service providers, RecycLA services 11 areas and 64,828 customers throughout Los Angeles.

Although RecycLA has helped steer the City into efficiently providing sustainable waste and sanitation services, it's recent rate increase has received significant criticism.

To make matters worse, the RecycLA program recently received a significant 6.15% rate increase. With customers pushing back and criticizing the rate increase, the City is now considering major changes that could benefit property owners and tenants during the pandemic.

According to this motion, the City has recognized that many landlords and businesses have been struggling due to the pandemic, and are willing to work with RecycLA customers.

As such, the motion calls for the City to take the following actions:

Additionally, the City is requesting a report on any revenue losses by RecycLA service providers to determine whether or not a rate increase is actually needed.

During a pandemic, where eviction moratoriums and safer-at-home orders have hampered landlords and their revenue, rate increases are the last thing businesses need. With many businesses hurting, the City should instead prioritize look at ways to support our economy. Businesses should be able to re-open and continue operation in an affordable manner.

In the future, we would appreciate conversations about re-examining the broader structure of RecycLA. As it stands, the monopoly system is not conducive to keeping costs competitive and to the maintain a high quality of service.

Regardless, we would like to thank Councilmember Mitch O'Farrell for willing to have this conversation with RecycLA customers. This is an important step to ensure businesses have the support they need to thrive and grow. 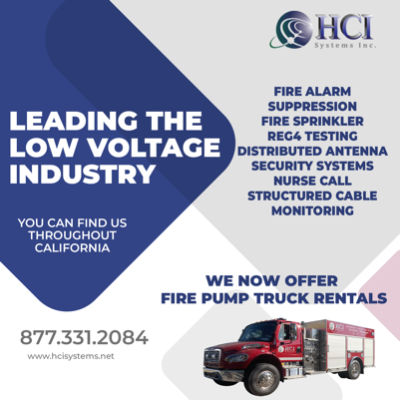