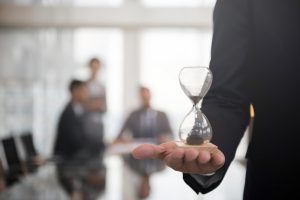 Be sure to check out BOMA/GLA's CRE Summit and Showcase, where speakers will address topics like these.

Be sure to check out BOMA/GLA's CRE Summit and Showcase, where speakers will address topics like these.

Working From Home? Six Steps to Achieve Work-Life Balance During a Pandemic