California historically has had significant issues regarding overcrowding in the prison system. In 2011, the state was ordered by a federal court to reduce its prison population to 137.5% capacity or have mandatory release of prisoners.

In an attempt to face this, voters passed both Proposition 47 and 57. However, these propositions are exposing businesses to crimes that could go unpunished. 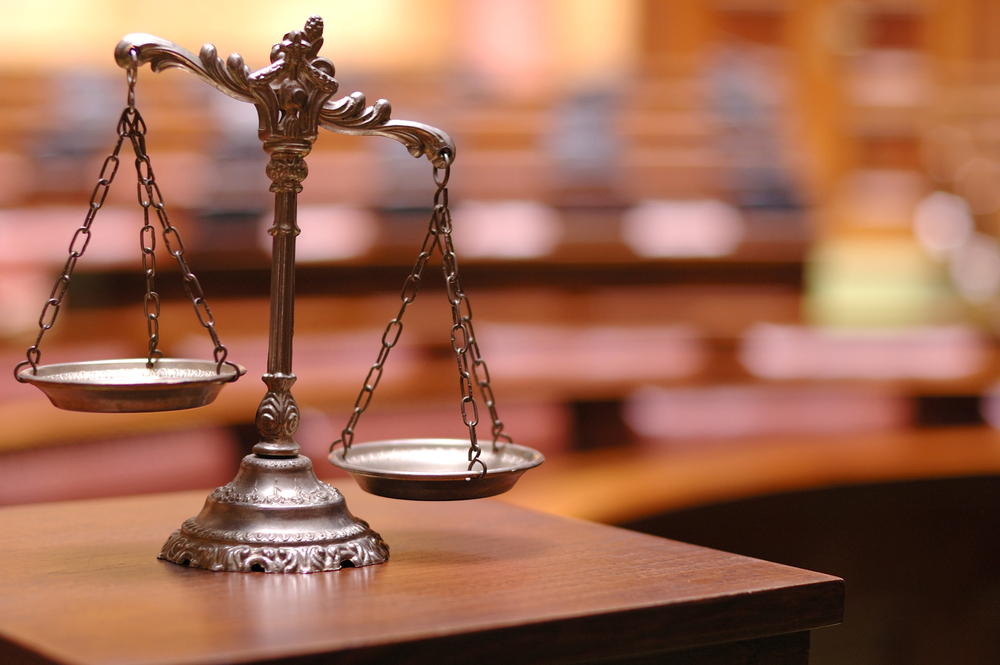 Known as The Safe Neighborhoods and Schools Act, Prop 47 was passed by voters in 2014 to recategorize some nonviolent offenses as misdemeanors instead of felonies.

More specifically, these are the offenses that received a change:

These charges must remain under $950.

What does this mean for current felons?

With this change, individuals currently serving time for these crimes could be resentenced. Even those who have already completed their time may qualify to have their record changed, no matter how old the conviction.

The number of offenders that are affected by this could be in the millions. However, offenders with a previous conviction for crimes including rape, murder, identity theft, or child molestation are exempt from this.

The proposition requires that savings from these changes will be invested into drug and mental health treatment, programs for at-risk students, and victim services; in the 2016-2017 budget, $68 million in savings was used this exact way. In addition, it was estimated that in 2015 alone, $150 million would be saved with Prop 47.

Between 13,000 and 15,000 fewer people will be incarcerated. Having one’s record changed can help with things like job acquisition and immigration forms.

It is important to also recognize the serious impacts this misdemeanor change has made.

Los Angeles Mayor Eric Garcetti has suggested that this law could explain why Los Angeles’ crime rates went from decreasing to increasing. In 2015, the year after Prop 27 passed, overall crime rose almost 13%, while violent crime rose by 20%.

The number of incidents of petty theft and shoplifting are increasing; it is alleged that criminals will bring in a calculator to a store to avoid stealing more than $950 in goods.

Criminals are getting out of serious punishment, and cops are no longer focused on these incidents because they are not a felony. Police departments are focusing on violent acts rather than these newly classified misdemeanors.

Passed in 2016, The Public Safety and Rehabilitation Act (Prop 57) allows for nonviolent prisoners to have a chance at leaving on parole through sustained good behavior. Once a nonviolent criminal has served their initial full sentence, they can be released by the parole board.

The proposition also moves the authority to determine juvenile detention from the hands of prosecutors to judges.

The benefits of this new law made the proposition popular among voters.

Improved behavior in the prisons could make for a safer environment. Inmates would have skills and tools to be more productive members of society upon release.

Some say that this allows for savings of tens of millions of dollars each year by reducing the state’s corrections budget and by addressing the problem with overcrowding.

However, the negative effects are costly to human lives. The most important thing to know is that three-strike criminals, who have violent pasts, could be released due to a loophole.

Improper classification of crimes as nonviolent could bring dangerous criminals to parole boards for release. Rape by intoxication and assault with a deadly weapon, for example, are somehow classified as nonviolent.

Also, local costs will continue to increase with this new law because of an increase in probation officers needed.

What can you do?

Unfortunately, both of these measures did not live up to the false hopes they were passed under. Crime has in no way been reduced significantly, and danger still alarms Los Angeles and the state.

Join BOMA/GLA in supporting the Keep California Safe Initiative on the November 2020 ballot. Among others, this initiative would revise the theft threshold to keep Californians safe. Click here to learn more.

For more information regarding BOMA/GLA's policies on security and preparedness, click here.